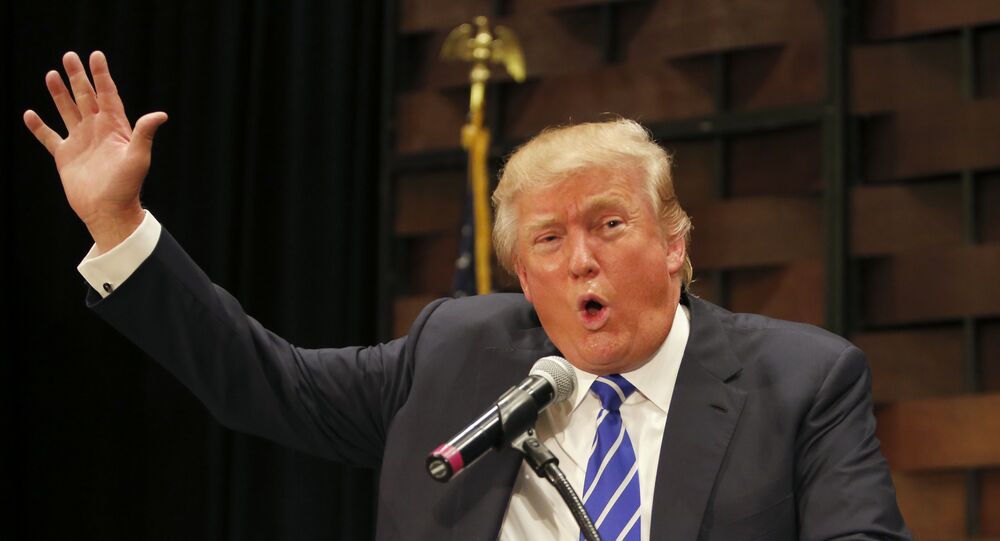 The US Republican presidential hopeful has praised President Putin’s leadership, giving him the highest grade, unlike his own country’s leader; Trump also criticized US' Syria policy, bashing Washington for not even knowing whom it is backing. It may even be that President Assad is a better leader than those whom the US is supposed to be backing.

© Photo : Youtube / FoxNewsInsider
Trump on Putin: 'If He Wants to Fight ISIS, Let Him Fight ISIS'