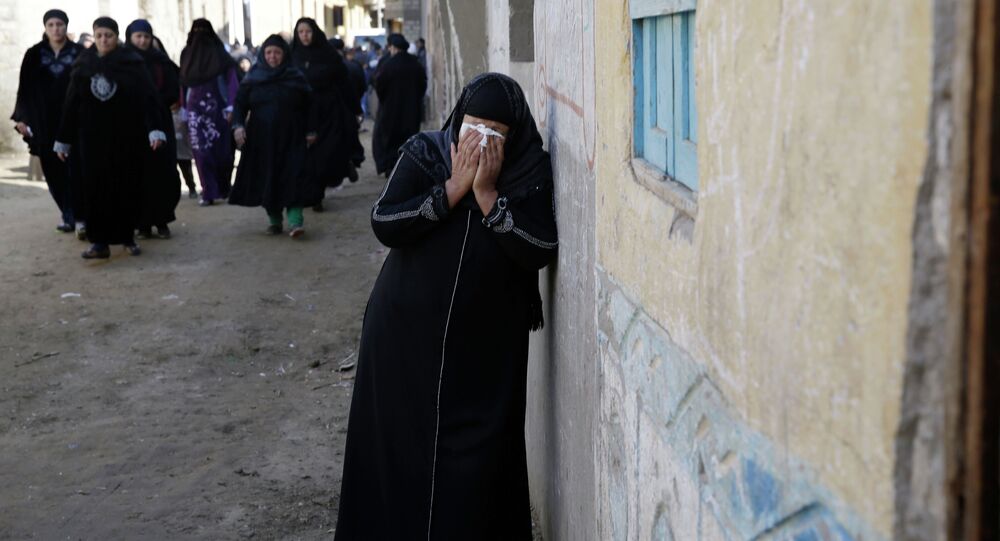 "We need that big countries and big organizations, like the European Union, Russia, China, the United States, must be together in the fight [against] international terrorism. We must be together," Ovcacek said on Monday.

Counterterrorism "is a big theme in the Czech Republic," Ovcacek noted, comparing the country’s commitment to that of Russia, China and the United States.

He explained that although President Zeman did not meet with Russian President Vladimir Putin on the sidelines of the UN General Assembly, the two leaders met in May during the Victory Day celebrations to discuss counterterrorism efforts.

The Czech Republic has come under increased pressure in recent months to accept asylum seekers that flee from areas primarily in the Middle East afflicted by terrorism and war. The Czech government has pointed to the Islamic State as a leading threat to the country.