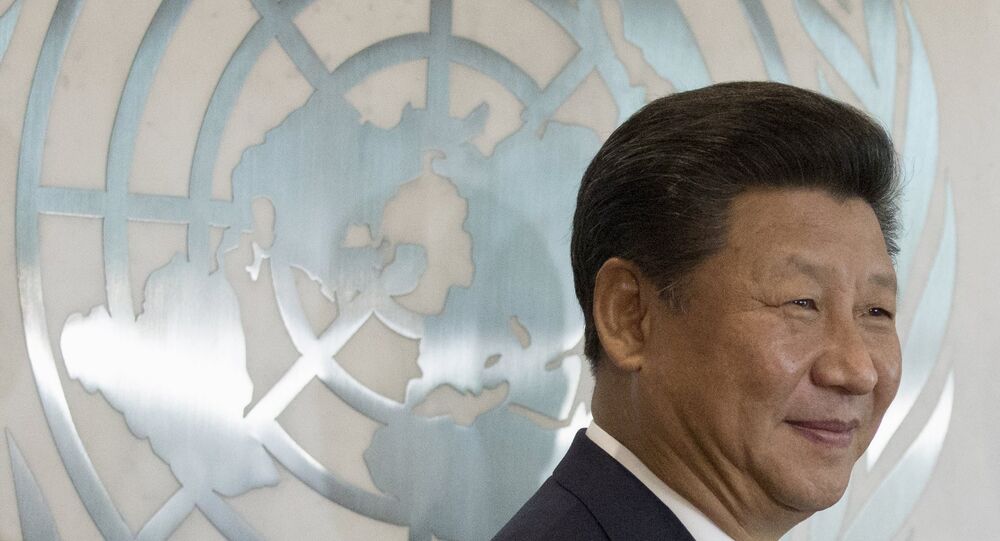 "I commend the leadership of President Xi Jinping, and I thank the Government of China and UN Women for organizing this event. Thank you, Mr. President, for your very generous support for UN Women," Ban said in a speech published on the UN's website.

The UN chief also called on the world leaders to push for gender equality by addressing structural barriers, such as unequal pay.

Ban stressed that the 2030 Agenda for Sustainable Development, which was adopted on Friday, was unlikely to be achieved without equal rights for women.