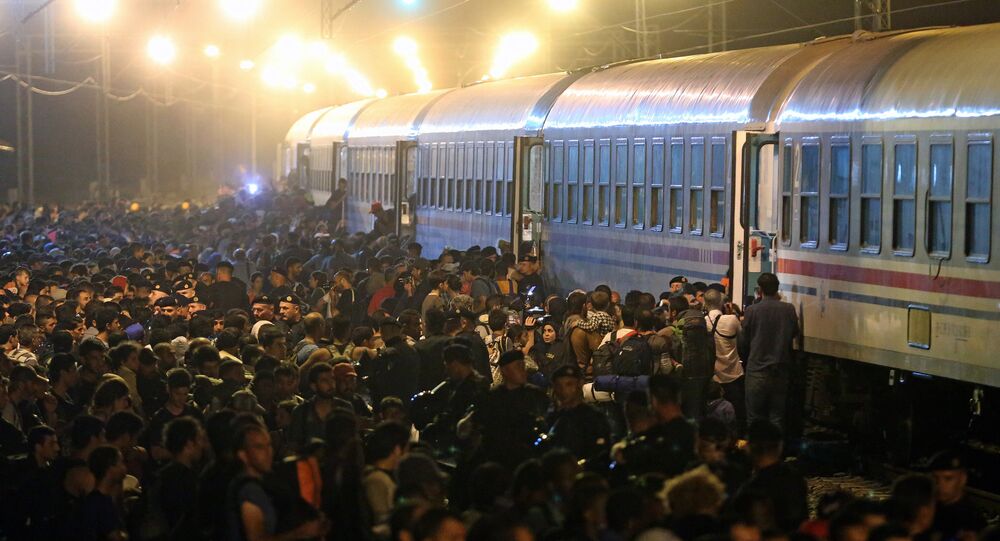 EU leaders will convene Wednesday to discuss an overall approach to resolving the refugee crisis.

© AFP 2021 / ATTILA KISBENEDEK
Migrant Crisis to Cost Budapest Over €200Mln in 2015 - Hungarian Ambassador
The EU senior officials will consider providing financial assistance to the UN High Commissioner for Refugees and the World Food Program, as the agencies have recently revealed shortages in their funding for refugees.