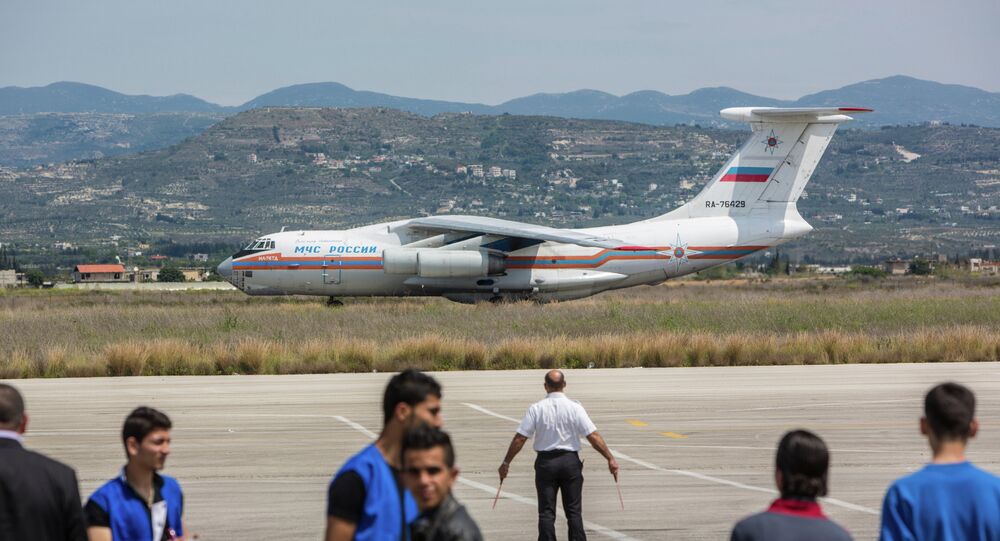 MOSCOW (Sputnik) – The spokeswoman noted that the fight against terrorists in Syria and in the Middle East region in general requires the consolidation of various forces, including the official Damascus authorities.

"The statehood of Syria needs support. Not Assad himself, but the statehood. In order to maintain at least some model of governance, which exists and works," Zakharova said, speaking on the Rossiya-24 television channel.

Syria has been mired in a civil war since 2011, with Assad’s government fighting against opposition factions and militant groups, including ISIL and the Nusra Front.

Russia, unlike many Western countries, considers Assad and his government the legitimate authority in Syria.

Last week, Russian President Vladimir Putin confirmed that Moscow was providing considerable support to Syria in equipment, weapons and training to fight ISIL and other terrorists.

EU Asylum Applications Soar 85%, Most Requests From Syria and Afghanistan