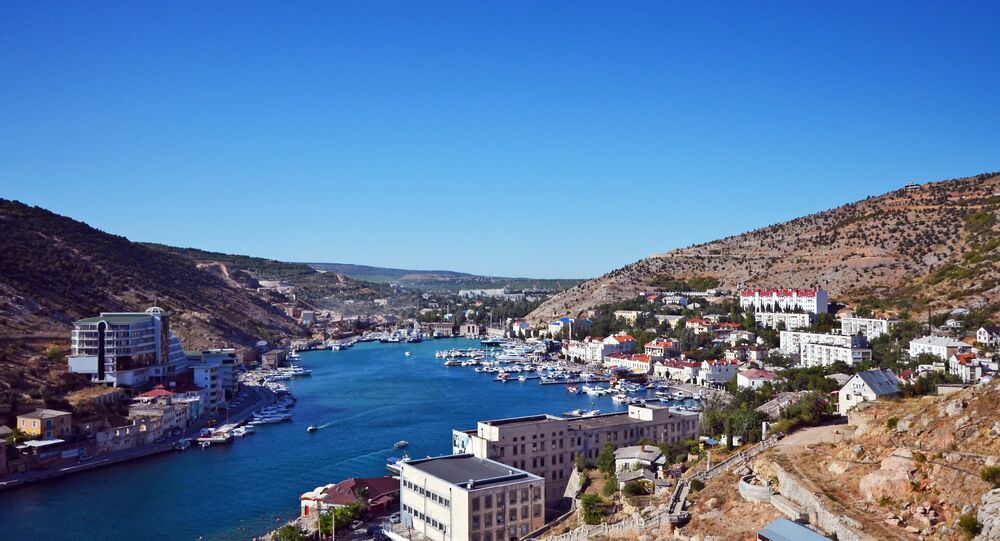 Italian lawmakers might visit Crimea in October or November of this year, the chairman of the Russian parliamentary committee on the Commonwealth of Independent States (CIS) Leonid Slutsky said Thursday.

© Sputnik / Evgeny Biyatov
Many Foreign Delegations Interested in Visiting Crimea - Russian Lawmaker
MOSCOW (Sputnik) — Slutsky added that the visit became possible after French parliamentarians made a similar trip to the peninsula earlier this year to assess the situation in Crimea after it joined Russia.

"The possibility of such a visit [of Italian politicians to Crimea] is being worked out," Slutsky said at a committee session.

On Wednesday, Russian parliamentarian Nikolai Kovalyov said representatives of many countries, including Germany and Italy, had shown interest in visiting Crimea.

Crimea rejoined Russia in March 2014, after more than 96 percent of voters backed the move in a referendum.

The West and Kiev did not recognize the legitimacy of the vote, imposing sanctions on Russia over what they called the "annexation" of Crimea. Moscow maintains that the referendum was held in accordance with international law.