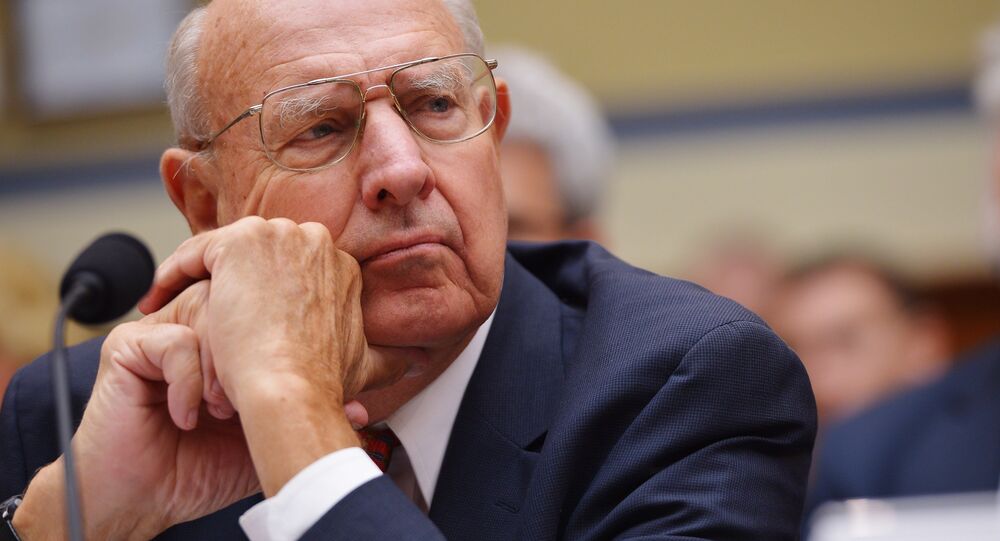 Former US Ambassador to Russia and career diplomat Thomas Pickering said that US policy toward Russia over the Ukraine crisis is better served with engagement rather than sanctions.

© Sputnik / Ekaterina Chesnokova
Russia on New US Sanctions: 'Just Another Hostile Action' That Will Backfire
WASHINGTON (Sputnik), Leandra Bernstein – US policy toward Russia over the Ukraine crisis is better served with engagement rather than sanctions, former US Ambassador to Russia and career diplomat Thomas Pickering told Sputnik on Friday.

"The better policy in dealing with Russia on Ukraine is a combination of continued pressure, coupled with some ideas on how we might together find a way to resolve the difficulties," Pickering said of the new US sanctions on Moscow.

Pickering described the existing US economic sanctions as "self-evidently not very effective."

On Wednesday, the United States added another 29 Russian firms to its sanctions blacklist. The sanctions, coordinated with the European Union, began in 2014 in response to the Ukraine crisis and Crimea’s reunification with Russia.

Pickering argued that a more effective approach to the crisis in Ukraine would involve the United States joining the Normandy Group, comprising of Russia, Ukraine, France and Germany, which is responsible for negotiating and implementing the February Minsk ceasefire agreement.

"I always thought the United States should be part of the Normandy group," Pickering said of the four-nation coalition overseeing the peace agreement in Ukraine.

Rather than economic sanctions, the better path for the United States and Russia is "getting Minsk to work," Pickering stated.

The 2015 Minsk agreement required an immediate withdrawal of heavy artillery from the lines of engagement between conflicting parties in eastern Ukraine as well as an end to the violence.

Since the February signing of Minsk agreement, both sides have repeatedly violated the agreement, according to reports by the Organization for Security and Co-operation in Europe, the group responsible for monitoring the ceasefire.