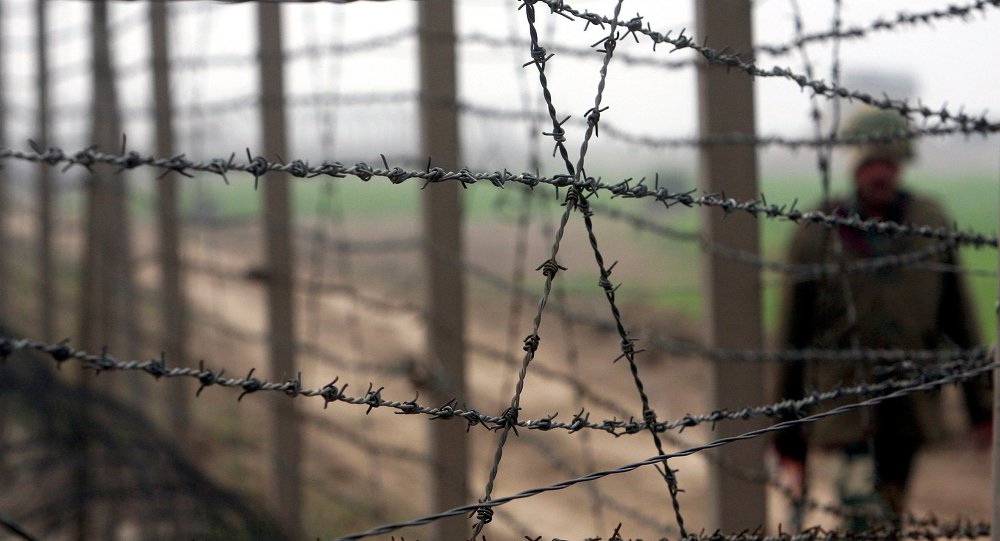 US Pushes India, Pakistan Into Nuclear Race Instead of Promoting Peace - NGO

An International Peace Bureau co-president claims that the United States is encouraging a nuclear arms race between India and Pakistan instead of promoting peace talks between the sides.

MOSCOW (Sputnik) — The United States is encouraging a nuclear arms race between India and Pakistan instead of promoting peace talks between the sides, an International Peace Bureau (IPB) co-president told Sputnik on Friday.

© AFP 2019 / Fadi al-Halabi
Syrian Peace Impossible As Long As US, Allies Train, Arm Opposition - NGO
Pakistan could have 350 nuclear warheads, the world's third largest stockpile, within the next decade if it continues its current addition of 20 nuclear warheads annually, according to a Thursday report released by two Washington-based think tanks.

"The United States were supportive of India becoming a new nuclear power country, even helped them in this process by sending the technology. At the same time, the US is one of the closest allies of Pakistan. Pakistani secret services and the Pakistani army could not survive without the US help," Reiner Braun, who is also a member of International Association of Lawyers Against Nuclear Arms, said.

Currently, Pakistan has the sixth-largest nuclear arsenal in the world, behind the United States, Russia, France, China and the United Kingdom.

Pakistan joined the club of nuclear powers in 1998, a few weeks after India, Islamabad's main regional rival, after successfully completing its own nuclear weapons tests. Both countries did not accede to the Treaty on the Non-Proliferation of Nuclear Weapons.

Relations between the two countries have been strained since the end of the British rule. Both India and Pakistan are laying claims to the Jammu and Kashmir region.

At Least 3 Dead, 22 Injured in Pakistan Shelling on India Border