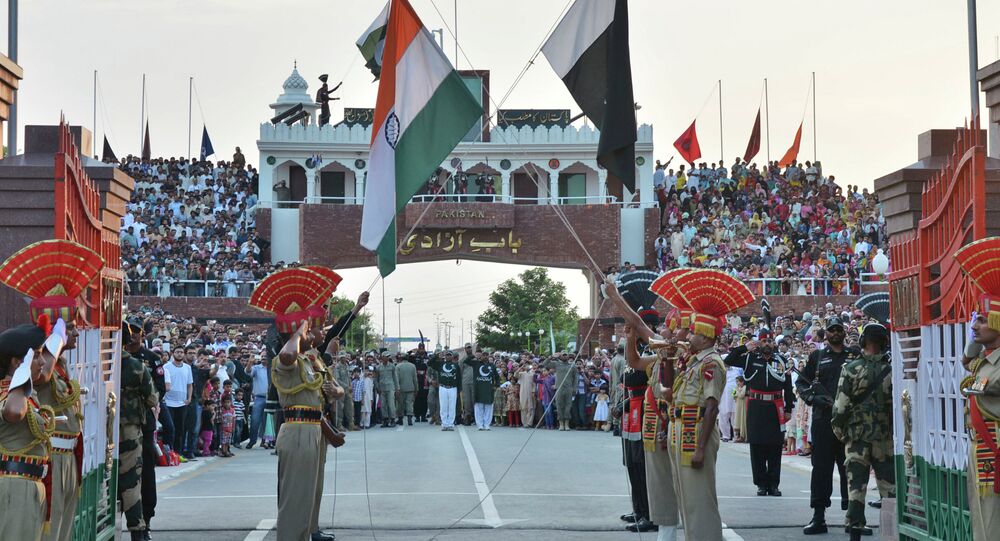 Pakistan cancelled the security talks with India just hours before they were due to start, blaming New Delhi for setting preconditions on the talks, Pakistani Foreign Ministry said in a Saturday statement.

"We have come to the conclusion that the proposed NSA [National Security Adviser ] level talks between the two countries would not serve any purpose… It is not reasonable for India to now assume the right to decide unilaterally that from now onwards, other issues will be discussed after terrorism has been discussed and eliminated. Pakistan, therefore, reiterates that the scheduled NSA level talks cannot be held on the basis of the preconditions set by India."

The meeting between Indian and Pakistani national security advisers was supposed to be part of the peace efforts announced by the leaders of the two countries at the Shanghai Cooperation Organization summit in the Russian city of Ufa in July.

Relations between India and Pakistan have been strained by their rival claims to Jammu and Kashmir following the end of British rule seven decades ago. Four wars and numerous military conflicts later, India and Pakistan agreed to a ceasefire in 2003.

Both sides have repeatedly accused each other of violating the truce.