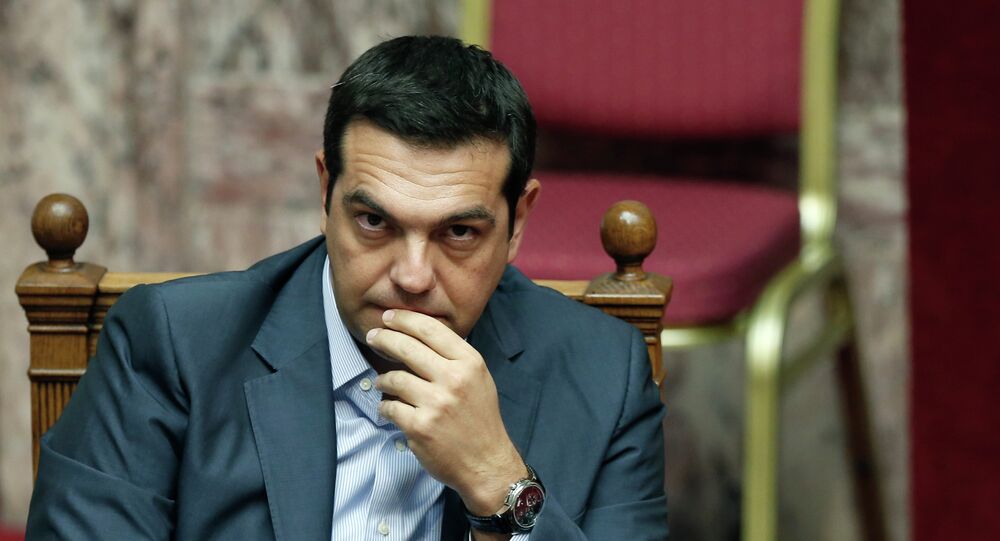 The resignation of Greek Prime Minister Alexis Tsipras should not hinder the realization of the bailout program negotiated by Athens and its international creditors, Eurogroup President Jeroen Dijsselbloem said on Thursday.

MOSCOW (Sputnik) — Earlier in the day, Tsipras announced his resignation to open the possibility of early general elections in a bid to secure support for his stand on the new bailout agreement.

After months of negotiations, Greece and its international creditors agreed in July on a deal providing cash to Athens in exchange for austerity reforms. The third bailout package was approved by the Eurogroup last Friday.

Tsipras has been facing dissent in his anti-austerity Syriza party, opposing a bailout in exchange for social reforms and pension cuts.