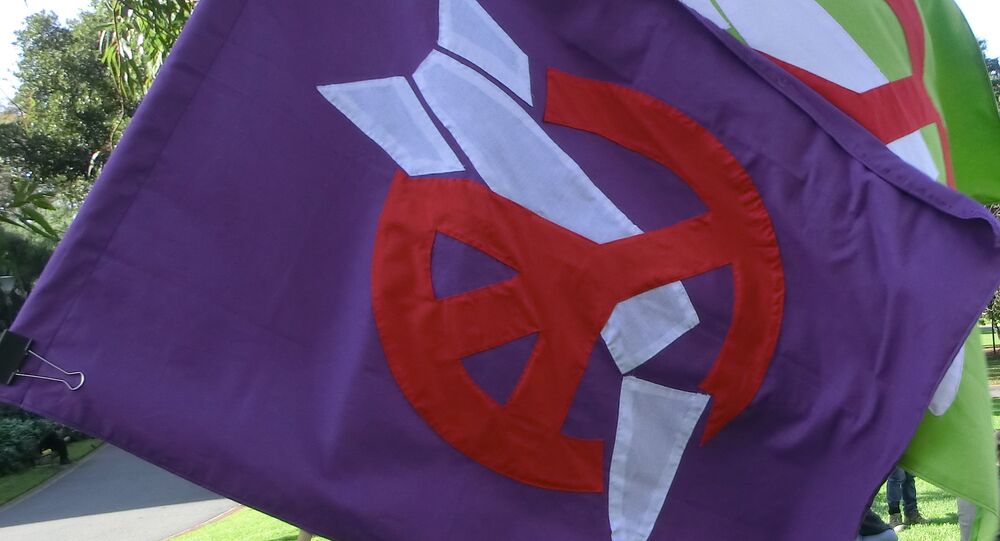 No Reason to Continue Nuclear Disarmament Talks With US Now - Moscow

Russian Deputy Foreign Minister Sergei Ryabkov said Friday he sees no reason to continue dialogue with the United States on nuclear disarmament under the current circumstances.

MOSCOW (Sputnik) — The deputy foreign minister noted that Russia and the United States had various "multiplying problems," including in missile defense sector and "training activity in close proximity to Russian borders," among other issues.

"I think that we will not wait for the outcome of the US presidential elections, but for a moment of understanding and acceptance by the United States that nuclear disarmament issues… cannot and should not be considered separately from a whole range of other factors that affect strategic stability," Ryabkov told reporters.

© AFP 2021 / TOSHIFUMI KITAMURA
Japan Prepares New UN Nuclear Disarmament Draft Proposal - Abe
According to the deputy minister, the number of such factors is on the rise.

"Honestly, I do not see any reasons in the current situation to raise the question of continued dialogue with the United States in the area of nuclear arms control and further reductions," he said.

The United States has repeatedly claimed that Russia did not comply with the 1987 Intermediate-Range Nuclear Forces (INF) Treaty banning the development and deployment of nuclear and conventional ground-launched intermediate-range ballistic and cruise missiles.

Russia has denied the accusation and argued that deployment of intermediate-range missiles in Europe by the United States would constitute a violation of the terms of the treaty.