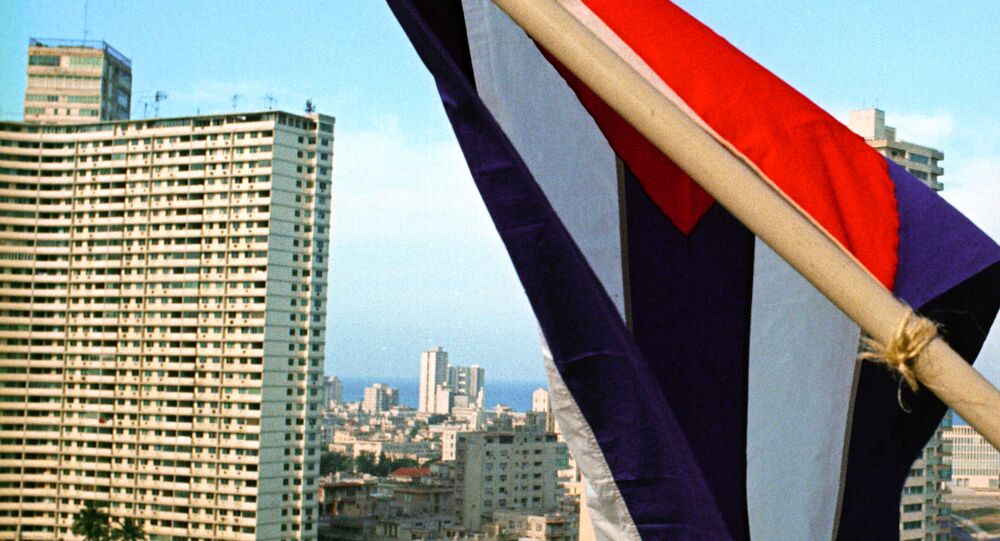 WASHINGTON (Sputnik) — US diplomats in Cuba no longer need travelling permits and will be able to travel around the island after submitting a notification, a senior State Department official told reporters.

"We will no longer have to get permission for our travel, it will be a notification system," the official said on Wednesday.

© REUTERS / Stringer
US Tourists Boost Cuban Economy as Relations Thaw
The official added that the United States has been "very satisfied" with the new travel arrangements, which are "much more acceptable."

"We will be able to travel to places where we were not able to go and that mean the ability to talk to many more people and see the situation in lots of other cities," the official said.

On Friday, US Secretary of State John Kerry will travel to Cuba to participate in the US embassy reopening ceremony in Havana.

The United States closed its embassy in Cuba after a Socialist government came to power, but kept an unofficial US Interests Section presence in the country.