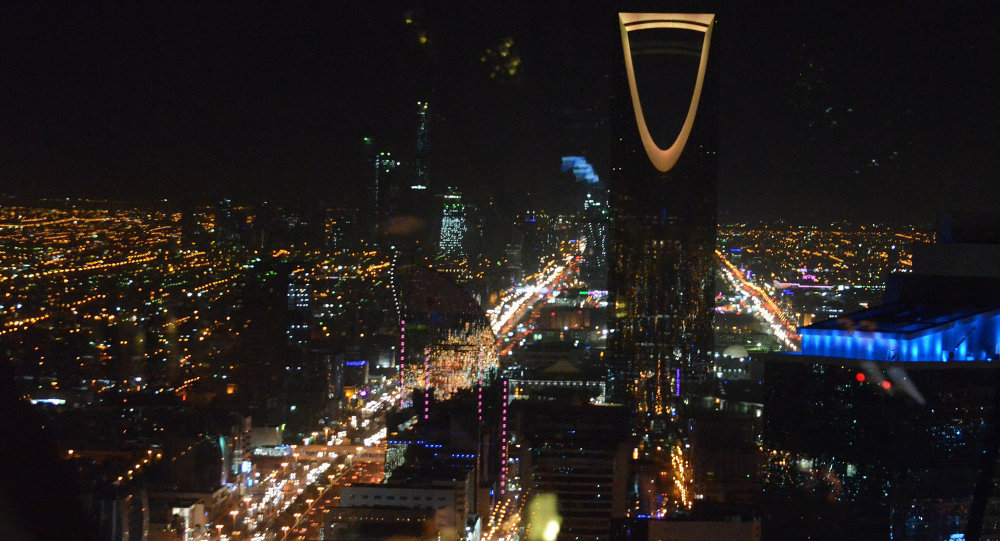 Never in its wildest dreams did the Obama administration expect it would face a financial disaster after it conspired with Riyadh to drop oil prices and flood the market with cheap petroleum, rerunning the highly successful US-Saudi deal of 1986 that resulted in the collapse of the USSR, F. William Engdahl notes.

© AP Photo / Andrew Harnik
New Missile Race: US, Gulf States Conspiring Behind Iran's Back?
Although it was not made public, on September 11, 2014 US Secretary of State John Kerry and King Abdullah concluded a secret deal to use the Saudi "oil muscle" in order to bring Russia and the Kremlin to its knees, rerunning the highly successful Washington-Riyadh deal of 1986, American-German economic researcher and historian F. William Engdahl pointed out.

Remarkably, on the very next day, the US Treasury's aptly-named Office of Terrorism and Financial Intelligence, headed by Treasury Under-Secretary David S. Cohen imposed new sanctions on Russia's energy companies Gazprom, Gazprom Neft, Lukoil, Surgutneftgas and Rosneft and prohibited US oil corporations from participating in Russia's offshore oil projects in the Arctic.

"Then, just as the ruble was rapidly falling and Russian major corporations were scrambling for dollars for their year-end settlements, a collapse of world oil prices would end Putin's reign. That was clearly the thinking of the hollowed-out souls who pass for statesmen in Washington today. Victoria Nuland was jubilant, praising the precision new financial warfare weapon at David Cohen's Treasury financial terrorism unit," Engdahl narrated with a touch of irony.

© Sputnik / Alexey Filippov
Who is Lining Up for the Mistrals? Egypt, Saudi Arabia Rumored to Be Interested
Meanwhile, nothing hinted at any trouble in July, 2014: West Texas Intermediate traded at $101 a barrel, and "the shale oil bonanza was booming, making the US into a major oil player for the first time since the 1970's," the historian noted.

However, when WTI slid to $46 per barrel in January, 2015, the US strategists have suddenly realized that they had cut their own throat. Indeed, "the over-indebted US shale oil industry" was about to breathe its last because of the plummeting oil price.

Although Washington and Wall Street have made every effort to artificially stabilize the dire situation (that resulted in a slowly rising oil price since February to May, when it hit $62 per barrel), the US political and financial elite have underestimated the importance of the Saudi factor.

"It was al-Naimi [the Saudi Oil Minister] who reportedly saw the golden opportunity in the Kerry proposal to use the chance to, at the same time, kill off the growing market challenge from the rising output of the unconventional USA shale oil industry. Al-Naimi has said repeatedly that he is determined to eliminate the US shale oil "disturbance" to Saudi domination of world oil markets," Engdahl said.

Alas, the Saudi are very unhappy with Washington's shale oil advance and the Iranian nuclear deal negotiated by the Obama administration with Tehran. "In fact the Saudis are beside themselves with rage against Washington," the historian stressed.

"This has all added up to an iron Saudi determination, aided by close Gulf Arab allies, to further crash oil prices until the expected wave of shale oil company bankruptcies," Engdahl noted, adding that on July 29, 2015, WTI fell to $49.

"We anticipated that OPEC would not cut, but we didn't foresee such a sharp increase," Morgan Stanly, the Wall Street bank, reported in panic.

"This downturn would be more severe than that in 1986. As there was no sharp downturn in the 15 years before that, the current downturn could be the worst of the last 45+ years. If this were to be the case, there would be nothing in our experience that would be a guide to the next phases of this cycle…In fact, there may be nothing in analyzable history," Morgan Stanley's report admitted as quoted by the historian. 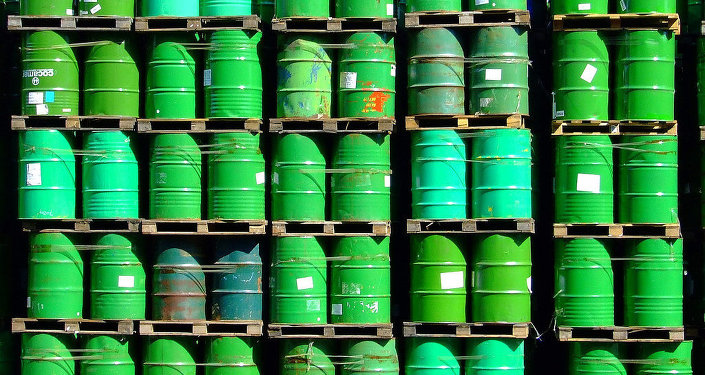 "Saudi Arabia today is the world's largest oil producer and Russia a close second. A Saudi-Russian alliance on whatever level was hardly in the strategy book of the Washington State Department planners," the historian remarked.

F. William Engdahl underscored that October, 2015 is the next key point for American shale companies: banks will decide whether to keep funding US' fading shale production or roll-over their loans. At the same time, if the Federal Reserve will raise US interest rates in September, the highly-indebted US shale oil manufacturers will face "disaster of a new scale." Unfortunately, such a "doomsday" scenario may be accompanied with further unintended consequences for American and global financial system.

Indeed, as a proverb says "curses, like chickens, come home to roost."

Russia Ready to Assist Saudi Arabia in Fight Against Terrorism