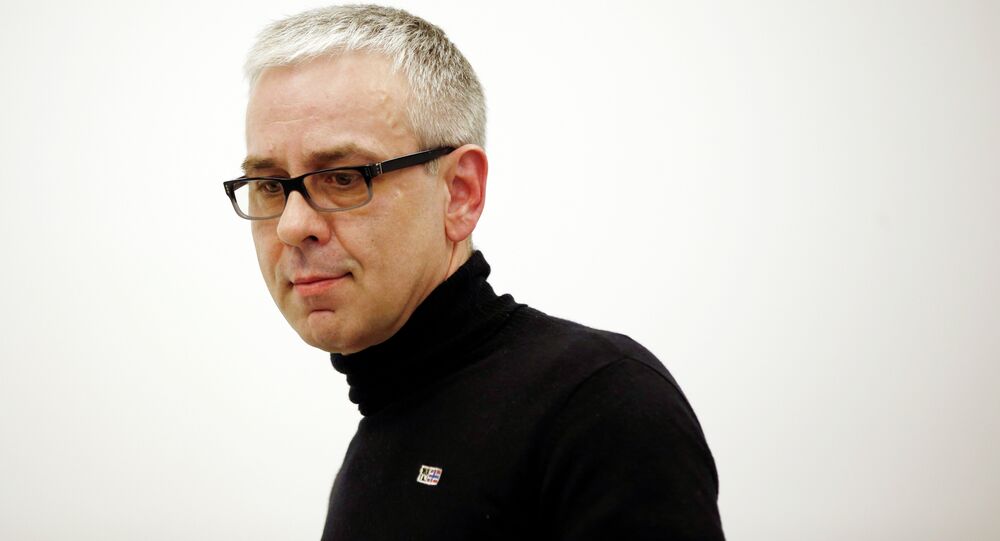 A member of Russia’s Federation Council urged Scotland Yard to make the evidence it has against the two Russian citizens public.

Earlier in the day, a lawyer for the London Police announced in his closing statement to the UK inquiry into the incident that Lugovoi and Kovtun poisoned Litvinenko with polonium-210 and left it for the court to decide whether or not the men "were sponsored by the Russian state."

"British intelligence agencies are well aware that the organizer of Litvinenko’s murder was Boris Berezovsky [a self-exiled Russian tycoon, who died in 2013], but now after his death you can blame others for the murder, without fear of any revelations," member of the Russian Federation Council's International Affairs Committee Igor Morozov said.

"Of course, we can presume the consequences that the Russian citizens, Lugovoi and Kovtun, could potentially face, so Russia must and will defend the interests of its citizens," Morozov stressed.

He urged Scotland Yard to make the evidence it has against the Russian citizens public.

Litvinenko defected from Russia to the United Kingdom in 2000. In 2006, he fell ill and died soon after drinking tea with his former colleagues Andrei Lugovoi and Dmitry Kovtun at the Millennium Hotel in central London.

Both Kovtun and Lugovoi deny any involvement in Litvinenko's death. Moscow has rejected applications to extradite the two suspects to the United Kingdom where they would face immediate arrest.