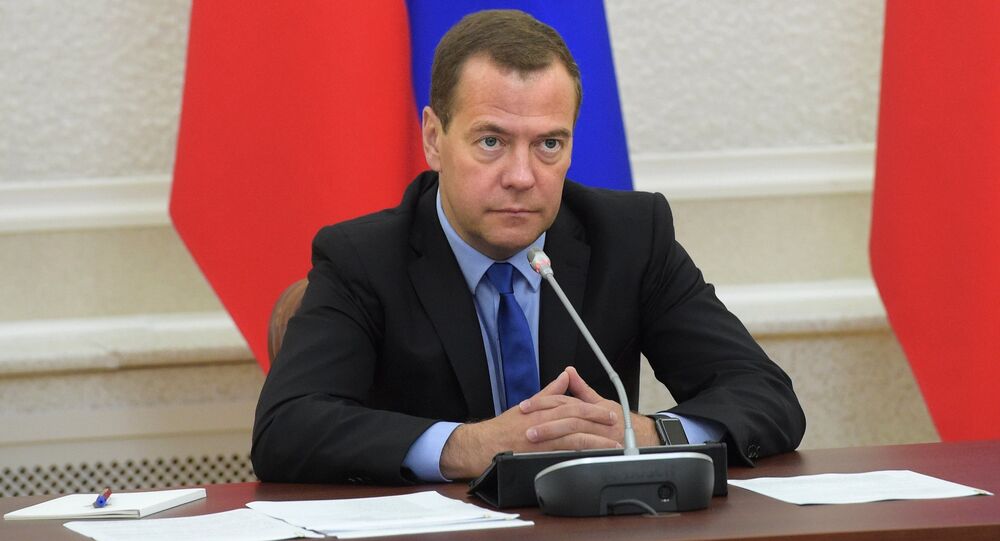 The idea of single economic space from Lisbon to Vladivostok is still on agenda despite current difficulties in relations between Russia and Europe, Russian Prime Minister Dmitry Medvedev said.

"Of course it’s possible. Even though the current situation isn’t simple, I’ll just talk about Russian-European cooperation: the EU is, in spite of everything, our biggest partner. The European Union, not the East Asian countries, and not the Pacific countries," Medvedev said in an interview with Slovenian radio and television company RTV Slovenija on the eve of his visit to Slovenia July 26-27.

"Europe needs the Russian market, Russia needs cooperation with Europe, and this is why the common economic space idea is here to stay," the prime minister stressed.