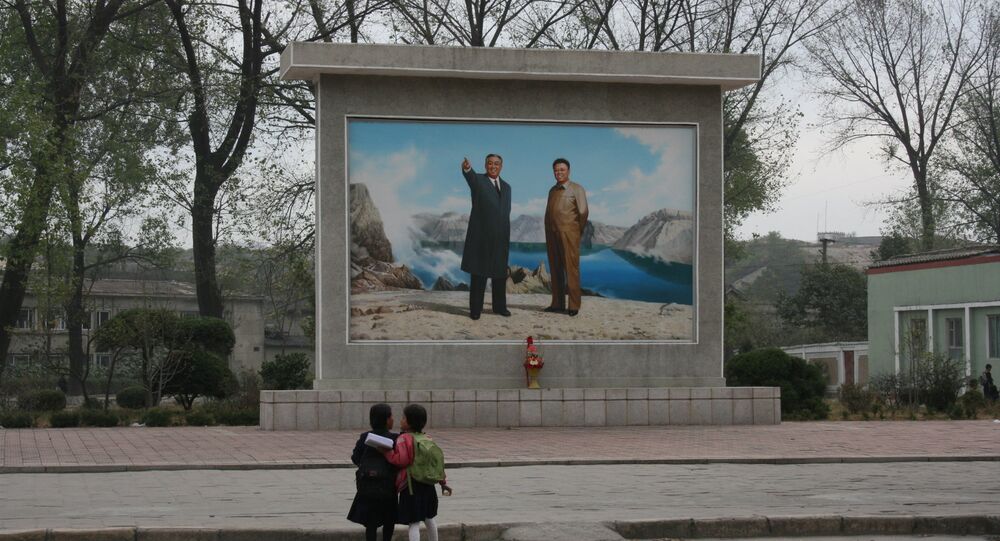 The North Korean authorities have invited US President Barack Obama, members of Congress and all of the US government to come to Pyongyang.

The authorities welcomed the US leaders to come and check whether North Korea has any biological weapons, and to get acquainted with the situation of human rights in the country, Yonhap reported.

According to the official representative of the North Korean Defense Committee, US officials will be able to see firsthand the “mysterious Pyongyang University of Biotechnology”. “They will also see a society in which human rights are truly guaranteed,” the official said.

© AP Photo / Victor R. Caivano
North Korea Claims It Was Targeted by US With Live Anthrax
A report was published on July 9 by American employee Henhem Melissa of the Center for Nonproliferation Studies, in which she said that the Pyongyang University of Biotechnology has the necessary funds to grow the anthrax virus, which can then be used as a biological weapon.

On July 12 the DPRK Permanent Representative to the United Nations accused Washington of attempting to use a biological weapon against Pyongyang in the event of war on the Korean peninsula.

The representative demanded an investigation into the anthrax sample which was sent from the US to South Korea. In May, the Pentagon admitted that it accidentally sent a sample of anthrax to the US Air Force base in South Korea.

Washington and Seoul are currently conducting an investigation on this matter.

Debunked: US Experts Deflate Fears of North Korea’s Military Might