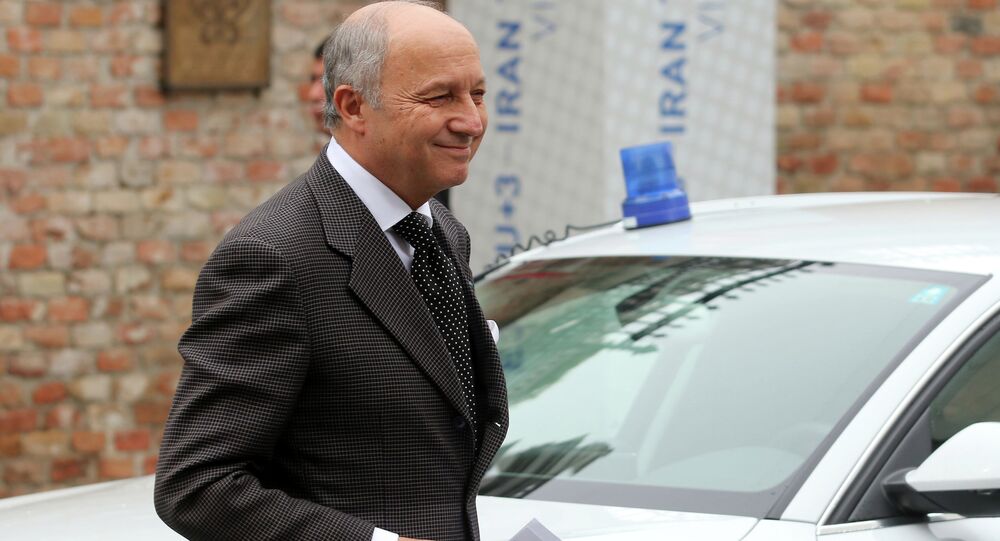 Fabius had departed Vienna late Friday for a climate conference in Paris.

UK Foreign Secretary Philip Hammond left the talks on Friday and is expected to return to Vienna on Saturday.

© REUTERS / Leonhard Foeger
Some Key Issues Remain Over Iran Nuclear Deal – Iranian Diplomat
The international negotiators, including the United Kingdom, Germany, China, France, Russia, and the United States are working on the final details of a comprehensive agreement on Tehran’s nuclear program. The deal will ease Western sanctions against the Islamic Republic in exchange for assurances, supported by inspection, of the peaceful nature of its nuclear program.

Under the April framework agreement, the document was to be finalized before June 30, but the deadline has been repeatedly postponed.