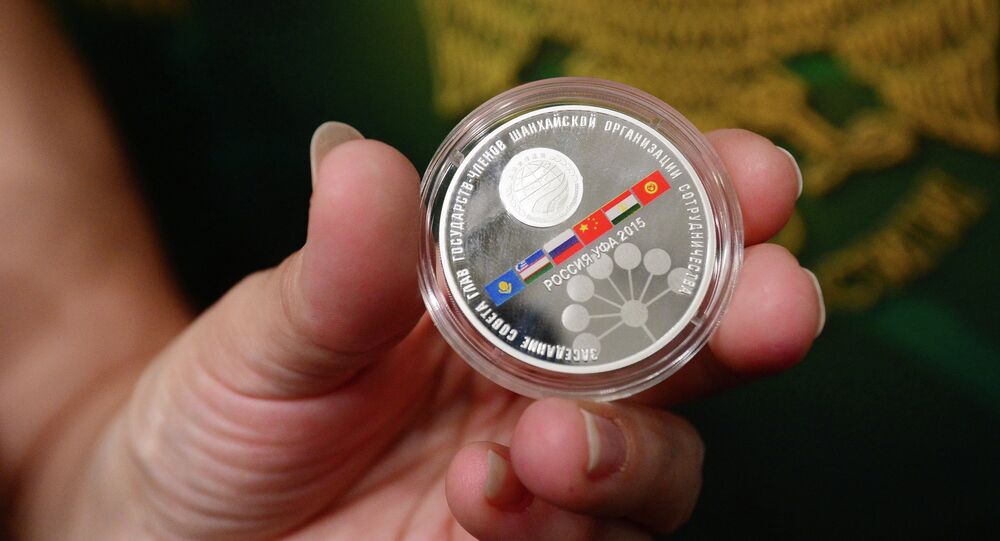 SCO Secretary-General Dmitry Mezentsev said that he number of membership applications for the Shanghai Cooperation Organization (SCO) proves its high status on the international arena.

The SCO Summit is currently underway in Russia’s city of Ufa and is due to finish July 10.

To date, the SCO includes Russia, China, Kazakhstan, Kyrgyzstan, Tajikistan, and Uzbekistan. The observer statuses belong to Mongolia, India, Iran, Pakistan, and Afghanistan. Belarus, along with Turkey and Sri Lanka, used to have the status of a dialogue partner with the SCO.

"Putin announced the readiness of the [SCO] member states to support the accession of Belarus as an observer state. This decision will influence the relations between Russia and Belarus, Belarus and Kazakhstan, Kyrgyzstan, Tajikistan and China. This decision would have been impossible if the heads of the SCO countries did not support the initiative," Mezentsev said.

Belarus is likely to demonstrate good performance as a partner, and its approaches and initiatives are expected to be reliable, he added.

© Sputnik / Alexei Druzhinin
Putin Talks Energy, Investment, Trade at Meetings With BRICS, SCO Leaders
Belarus is also a member of the Eurasian Economic Union (EEU), which aims to achieve the free flow of goods, services, and labor across its member states. The EEU comprises Armenia, Belarus, Kazakhstan and Russia.

SCO Secretary-General Dmitry Mezentsev also stated that the number of membership applications for the Shanghai Cooperation Organization (SCO) proves its high status on the international arena.

"Today, we have a significant number of applications for various statuses within the organization. There are requests from India, Iran, Pakistan on gaining full membership in the SCO. Belarus, Azerbaijan, Armenia, as well as Cambodia, Syria and Egypt, the Republic of Maldives, a number of other countries are requesting observer or partner status. Sri Lanka wishes to raise its status within the organization. This is a very important fact for us, such a number of applications indicates that the organization is alive, rapidly growing and gaining authority and influence in the region," Mezentsev said.

The SCO summit is currently underway in the Russian southwestern city of Ufa.

The Shanghai Cooperation Organization is a political, military and economic alliance established in 2001. It comprises Russia, China, Kazakhstan, Kyrgyzstan, Tajikistan and Uzbekistan, while Mongolia, India, Iran, Pakistan, and Afghanistan have observer status. In September 2014, Pakistan and India officially submitted applications for SCO membership.

SCO member states together have a population of some 1.5 billion people, almost a quarter of the world’s entire population.

SCO Summit to Kick Off Thursday in Russia's City of Ufa