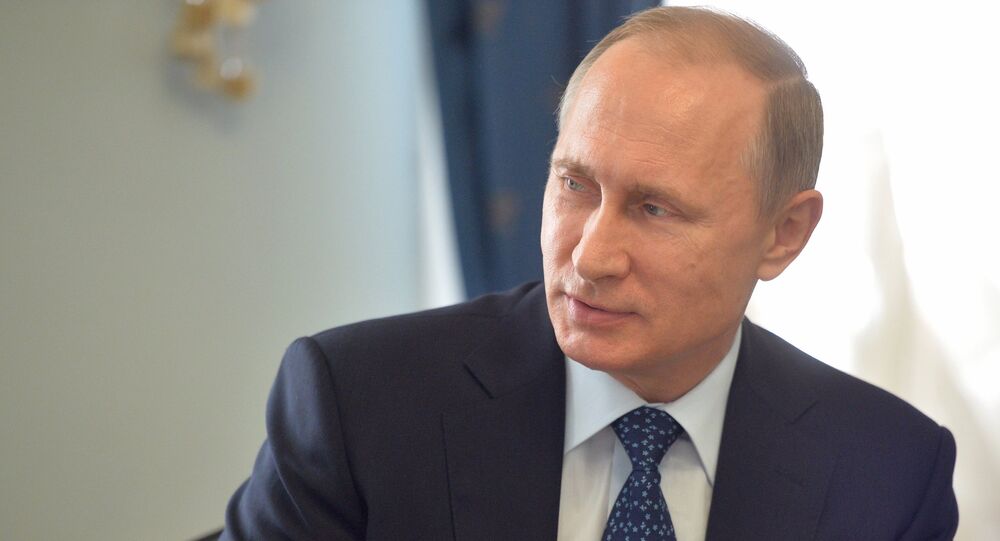 Russia’s President Vladimir Putin held marathon talks with leaders of BRICS and Shanghai Cooperation Organization (SCO) countries on Wednesday to discuss a range of issues from nuclear energy and integration to investment and trade, on the sidelines of a summit in the Russian city of Ufa.

At Putin’s meeting with South Africa President Jacob Zuma, the two leaders emphasized that the development of nuclear power industry is the priority for both countries. They also agreed to promote humanitarian partnership and boost cultural exchanges.

The presidents also paid close attention to the development of military and technical cooperation between Russia and South Africa.

Enhancing comprehensive partnership was reaffirmed as the mutual aim of Russia and China at Putin’s meeting with Xi Jinping. They highlighted the need for closer integration between China’s Silk Road Economic Belt and the Eurasian Economic Union, which Chinese partners see as one of the main aspects of future cooperation, according to Peskov.

Cooperation in areas such as nuclear energy and the military-technical sphere was on the table during the meeting between Putin and Indian Prime Minister Narendra Modi. Peskov emphasized that the prospects for energy partnership are positive, and this issue was discussed most intensely.

Earlier in the day, Russia's oil giant Rosneft and India's Essar Oil signed a 10-year contract for deliveries of 10 million tonnes of oil to India every year.

Putin’s Wednesday round of bilateral talks wrapped up with his meeting with Belarusian President Alexander Lukashenko and Brazil’s Dilma Rousseff.

Putin congratulated his Belarusian counterpart on the country’s successful bid to upgrade its status at the SCO economic and security bloc to the observer state.

At the meeting with the Brazilian leader, the Russian president urged using their own national currencies in bilateral trade and proposed more hi-tech, space and aviation projects, including a GLONASS-powered system for tracking space junk.

Ufa is currently hosting the seventh BRICS summit of Brazil, Russia, India, China and South Africa, which runs concurrently with the Shanghai Cooperation Organization summit in the same city.

Belarus to Be Awarded Observer Status in SCO - Putin