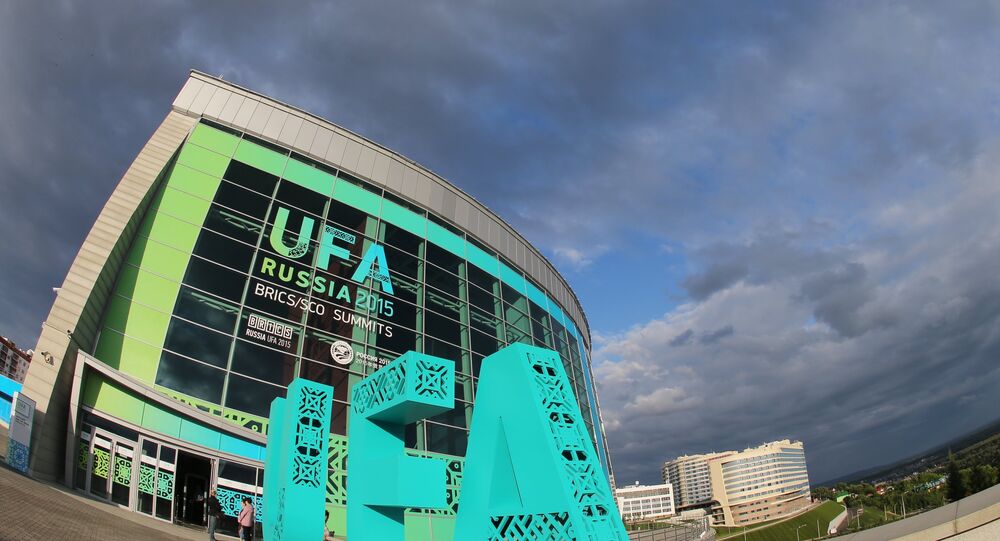 The BRICS member states will suggest to the United States to speed up the ratification of the International Monetary Fund reform, Russian Finance Minister Anton Siluanov said Wednesday.

© AP Photo / Petros Karadjias
IMF Monitoring Situation in Greece, Ready to Assist - Lagarde
UFA (Sputnik) — According to the minister, the BRICS countries have been trying to solve the issue for five years, but the reform is being slowed down as the United States has not ratified it.

"Of course, this issue will continue to be raised in the future. We will turn to our US colleagues with suggestions to speed up the consideration of this issue," Siluanov said at a press conference within the framework of the BRICS summit.

"I know that the [US presidential] administration is working with the parliament, but the issue is not being shifted. We shall raise this question again, we shall turn to our colleagues again with a request to ratify the changes to the [IMF] charter," the minister said.

BRICS' New Development Bank has no immediate plans to provide other states, including Greece, with loans to help them solve their budget problems, Siluanov said.

"First and foremost this is a bank for infrastructure and development. And Greece now needs more of an adjustment loan," Siluanov told reporters.

The minister said the bank's first steps would be focused on infrastructure in its founding countries. According to Siluanov, if the bank is to consider adjustment loans, it will be after a certain period of time, which is needed for the bank to develop and start fulfilling its basic function.

"The bank's first steps will be focused on infrastructure in its founding countries. If it is to consider adjustment loans, I think this will be after a certain period of time, which is needed for the bank to develop and start fulfilling its basic function," the minister explained.

© AP Photo /
BRICS Bank May Invest in Projects in Non-Member States, Including Greece
Russia invited Athens to join the NDB in May, and former representative to the International Monetary Fund (IMF) Panagiotis Roumeliotis was tasked with exploring ways of joining the bank.

The Greek leadership has expressed interest in joining the NDB, the five emerging economies’ $100-billion initiative to provide an alternative to Western-orientated financial architecture.