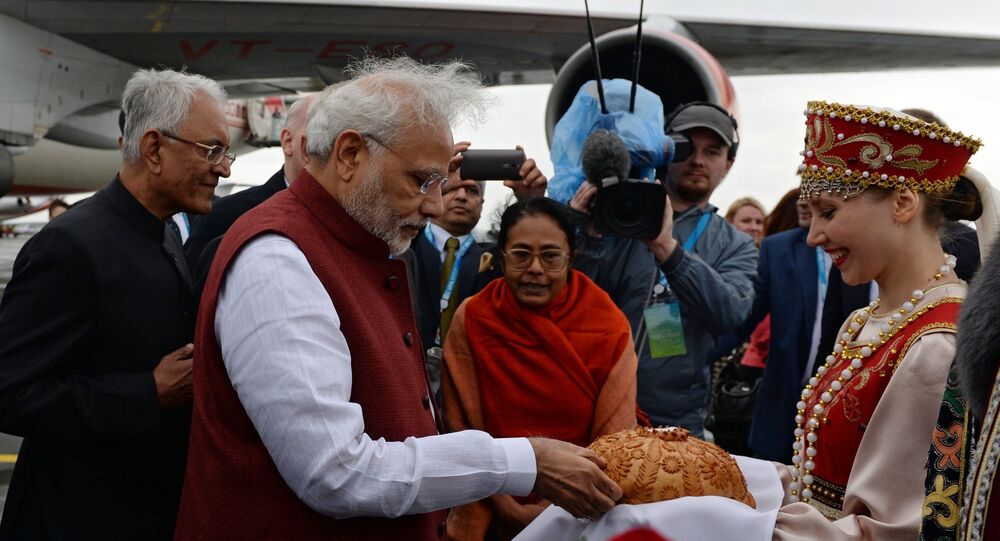 Both India and Pakistan are set to join the Shanghai Cooperation Organization as full members with their accession expected to conclude by 2016.

Both India and Pakistan are set to join the organization as full members with their accession expected to conclude by 2016.

The addition of India and Pakistan into the Russia and China-led SCO will expand the organization’s scope and foreign policy. The current members include China, Russia, Tajikistan, Uzbekistan, Kazakhstan and Kyrgyzstan.

Iran’s president, Hassan Rouhani, is also due to travel to Ufa to attend the summit at President Vladimir Putin’s invitation.

Chinese Vice Foreign Minister Cheng Guoping said that India and Pakistan’s joining the SCO will play an important role in the SCO’s development. It will have a constructive role in pushing for the improvement of bilateral relations.

According to Ankit Panda, a writer for the Diplomat, Cheng is perhaps being overly optimistic about the SCO’s ability to bond the differences that persist between India and Pakistan. Trouble along the Indian Pakistani border and other issues result in both the countries feeling a certain amount of mutual suspicion towards each other at present.

BRICS/SCO Photohost
Putin to Meet With Heads of Pakistan, Afghanistan During BRICS, SCO Summits
Nevertheless, the current situation of the imminent withdrawal of international forces from Afghanistan has added a new dimension to India-Central Asia ties, particularly in the context of difficult India-Pakistan relations. Terrorism emanating from this region is a major issue for both countries.

Hence, geopolitically speaking, SCO membership could increase cooperation between India and China in areas such as terrorism and Afghan reconstruction. Pakistan’s membership may help it connect better with the organization’s Central Asian members and Russia; Pakistan and China already enjoy a close strategic partnership.

Chinese President Xi Jinping’s conception of the organization reflects the current development as Xi noted that “SCO members have created a new model of international relations — partnership instead of alliance.”

Indian PM Modi on His Way to Russia for BRICS, SCO Summits