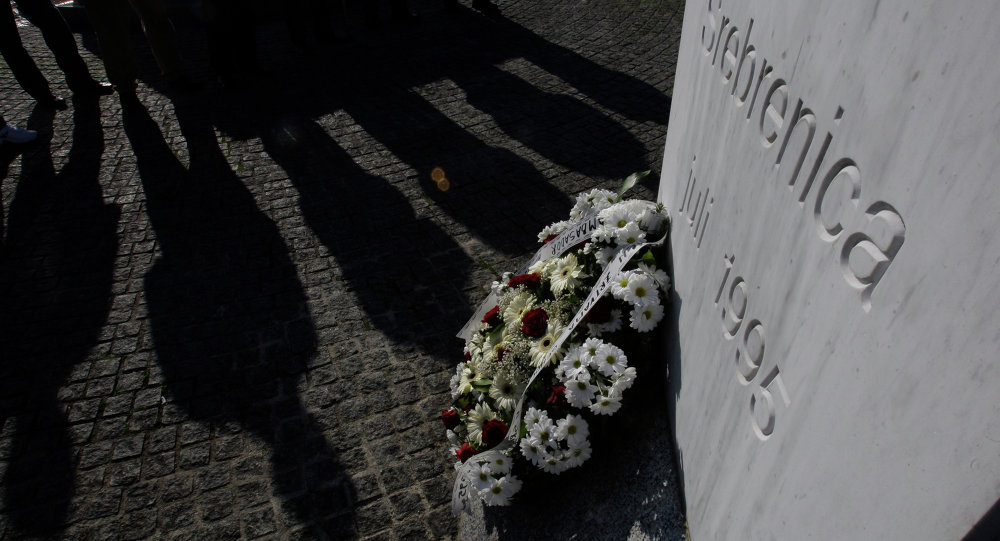 International Criminal Tribunal for the former Yugoslavia (ICTY) and the International Court of Justice have classified the massacre in Srebrenica as genocide. Serbia and the Bosnian Serbs do not deny the crime, but do not refer to them as genocide.

MOSCOW (Sputnik) — Moscow will seek a compromise on the UN Security Council resolution on Srebrenica, a source in the Russian Foreign Ministry told RIA Novosti Tuesday.

"The drafting (of the resolution) is still taking place, and it is too early to talk about the results, but we will try to come out with a compromise text acceptable to all," a source said. 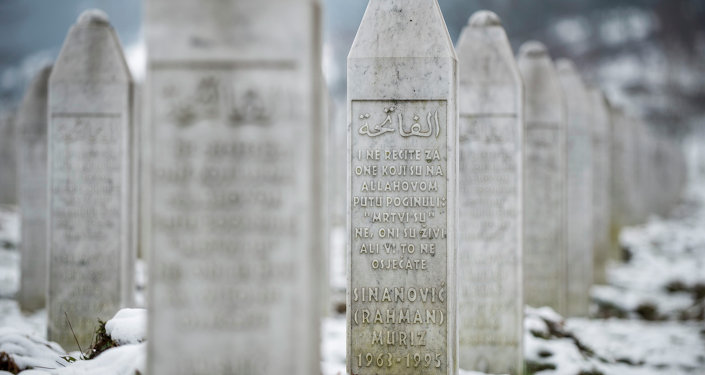 © AP Photo / Sulejman Omerbasic
West Involved in Fall of Srebrenica
Earlier on Tuesday, a source told Sputnik that the draft resolution on Srebrenica submitted to the UN Security Council was unacceptable in its current form. 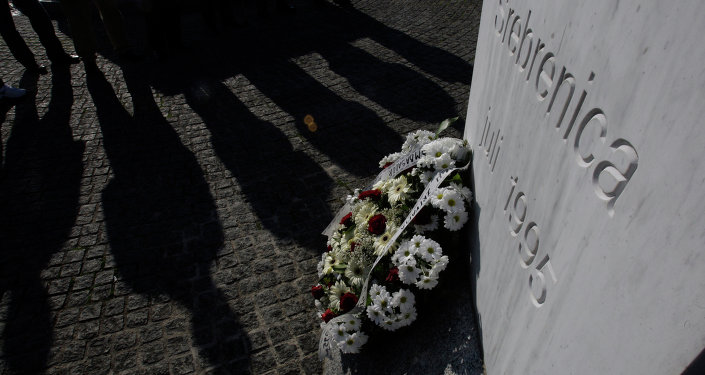 © AP Photo / Amel Emric
Serbia Asks Russia to Veto British UNSC Resolution on Srebrenica
Earlier in June, Russian Foreign Minister Sergei Lavrov said that the British draft resolution was written in the anti-Serb tone and incorrectly interprets, from a legal point of view, what had happened in Srebrenica.