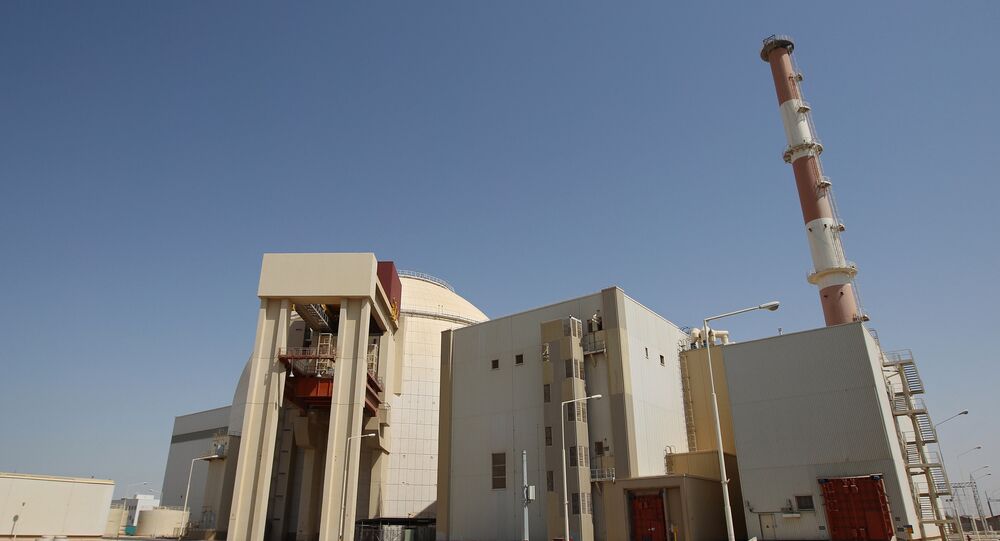 Vladimir Putin and Hassan Rouhani will hold talks on developing the bilateral military cooperation and exchange opinions about the results of the Iran nuclear negotiations, the Russian president's aide said.

“Various matters of purely bilateral cooperation in trade, economy, and the military-technical field will of course be discussed,” Ushakov said in an interview with RIA Novosti, RT and VGTRK.

Putin and Rouhani will take into account the outcome of P5+1 and Tehran's talks over Iran's nuclear program during their meeting in Ufa on July 9, Yuri Ushakov said.

© AFP 2020 / JOE KLAMAR
Moscow Hopes for Progress at Iranian Talks - Russian Presidential Aide
"Regarding Iran, the meeting to be held on July 9 will certainly take into account the results of the negotiations that are underway on the Iranian nuclear program," Ushakov said.

The deadline for reaching the final agreement on Tehran's nuclear program was initially set for June 30, but as the date approached, the negotiators decided to extend talks until July 7.