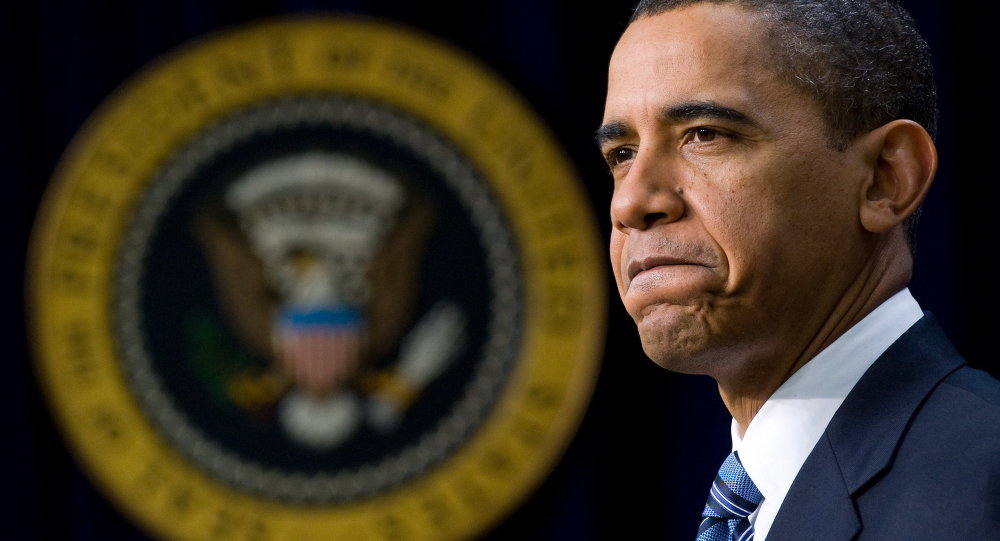 'Obama Doesn't Know What He is Doing': US Senator on Middle East Policy

US Senator Lindsey Graham from South Carolina said Sunday that radical Islam was taking over the Middle East under the President Barack Obama administration.

MOSCOW (Sputnik) — In an interview with New York’s AM 970 radio, Graham reportedly said he had never been more worried about an attack on the United States.

"Obama doesn’t know what he’s doing," Graham told a local radio in New York, as quoted by The Hill. "Radical Islam is running wild in the Mid-East."

A 2016 presidential candidate from the Republican Party, Graham said he would destroy radical Islamic groups if he was elected president.

© Flickr / Yasser Abusen
Assange: US' Key Allies in Middle East Come Out of Washington's Shadow
"If I get to be president, I’m going to focus on putting radical Islam back in a box and nailing it shut," Graham was quoted as saying by the website.

The politician said Obama’s failure to deal with Syrian leader Bashar Assad allowed the Islamic State extremist group to rise to power, adding that US forces also had left Iraq too soon.

Graham also said he would boost the US military and return to the Middle East in order to tackle the threat posed by ISIL.