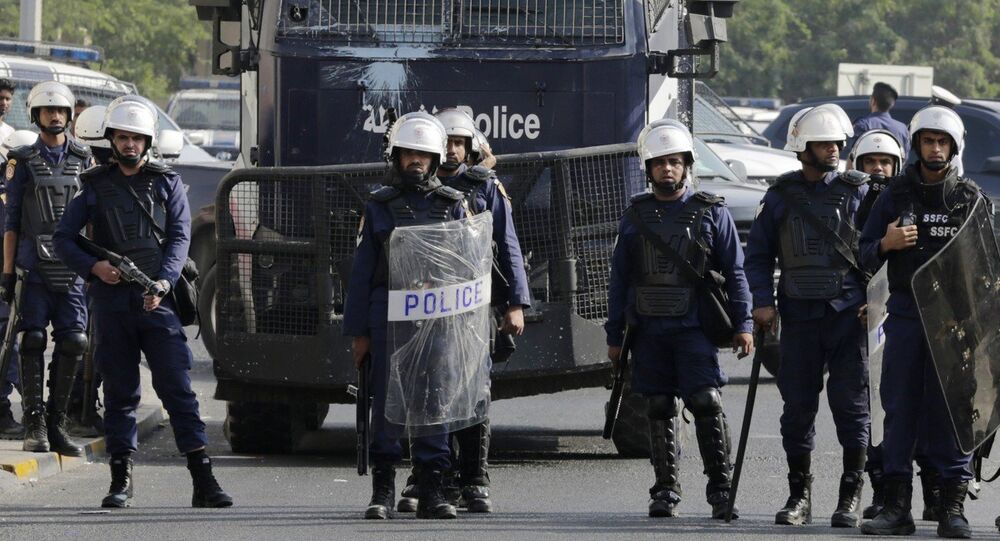 Human rights attorney Abbe Jolles claims that the United States renewed military assistance to Bahrain despite that country’s human rights violations in order to maintain security in the region.

“The United States is clearly opposed to human rights violations cited in the [2015 annual State Department Human Rights] report and they will continue to press the [Bahrain] government, but not at the expense of security in the region,” Jolles said on Tuesday.

© Flickr / Adam Fagen
Iran Nuclear Deal Also Plays Part in US Decision on Bahrain Military Aid
Jolles' comment came in response to Monday’s announcement by the State Department that Washington would lift its ban on sending security aid to Bahrain due to its alleged progress on human rights issues.

However, the State Department acknowledged the human rights situation in Bahrain was still “inadequate.” It added that the small Gulf nation has committed serious human rights abuses, including torture, and is persecuting political and human rights activists.

Bahrain is a US ally in the Persian Gulf region and is the home port for the US Navy’s Fifth Fleet.

The United States imposed a ban on security assistance after Bahrain’s al-Khalifa regime cracked down on peaceful protesters demanding reforms in 2011, killing dozens of people and injuring hundreds.

US to Remove Ban on Security Aid to Bahrain