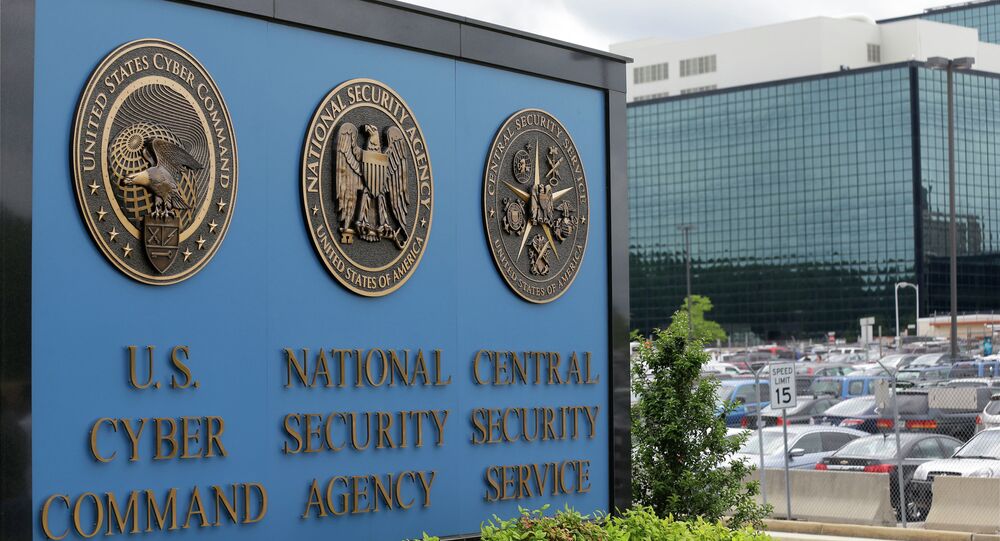 The US National Security Agency’s 13-year secret economic espionage operation against France covered every major French company, according to the latest seven documents revealed by WikiLeaks.

WASHINGTON (Sputnik) — The US Director of National Intelligence issued an economic espionage order to the National Security Agency (NSA) directing it “to collect information on all French sales and financing of significant projects,” WikiLeaks said.

"The United States… has ordered the interception of every French company contract or negotiation valued at more than $200 million,” WikiLeaks founder Julian Assange said in a statement accompanying the documents’ release on Monday.

It even ordered the NSA to intercept and report on all French company negotiations and contracts valued at over $200 million each, the WikiLeaks said.

The “yield” or “product” of the enormous intelligence operation against a major ally was distributed throughout the departments and agencies of the US federal government, WikiLeaks noted.

“The results of the spying are to be reported to various US trade, political and intelligence agencies,” the original espionage order said.

WikiLeaks is an international non-profit journalistic organization founded in Iceland in 2006 to disseminate documents, photos and video which have political or social significance, according to the organization’s Facebook page.