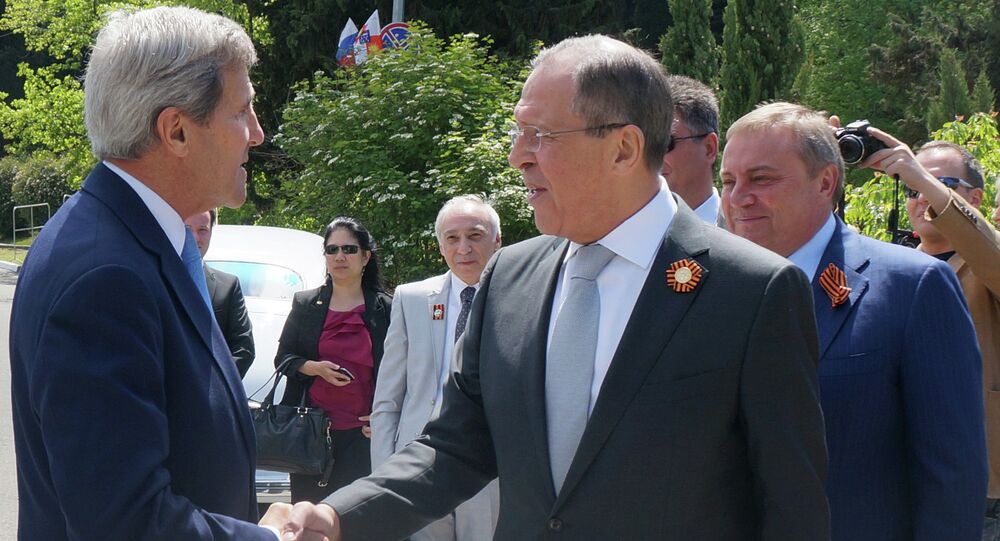 Russian Foreign Minister Sergei Lavrov said Monday he will travel to Vienna on Tuesday for P5+1 negotiations with Iran, and hold a bilateral meeting with US Secretary of State John Kerry on the sidelines of the nuclear talks.

“The presidents of Russia and the United States agreed and tasked John Kerry and me with holding a meeting, without delay, to exchange views on how the efforts of our two countries, and other countries in the region, could be more efficiently combined,” he said.

The minister noted that Russian President Vladimir Putin and his US counterpart Barack Obama spoke on the phone last week, discussing, among other things, issues related to combating terrorism in the Middle East.