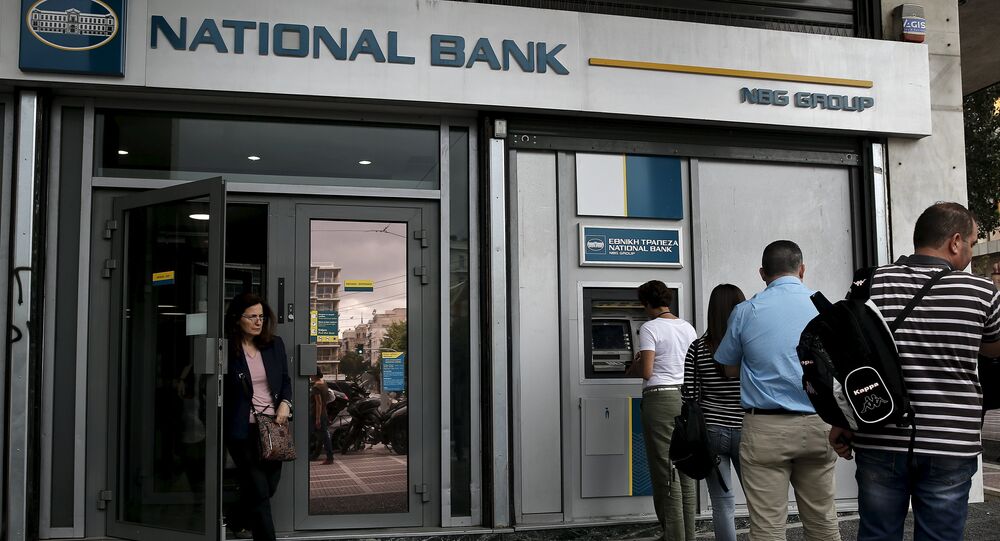 The Greek government has assured tourists that the limits on bank transfers and ATM cash withdrawals will not apply to them.

"All of those visiting or about to visit Greece should be informed that the measures implemented by the Greek government on capital control, do not apply to those who wish to make transactions or withdrawals, via ATM, using the credit or cash cards issued in their country of origin," the government press service said in a tourist information release.

On Saturday, a round of talks on Greece’s bailout ended with no results. The Eurogroup blamed Greece for breaking off talks as Athens announced a July 5 referendum for voters to decide whether to accept the new bailout deal offered by the lenders.

If Greece fails to reach a deal with its creditors, including the European Central Bank (ECB), the International Monetary Fund (IMF) and the European Union, in the coming days it may default on its debt and exit the eurozone.