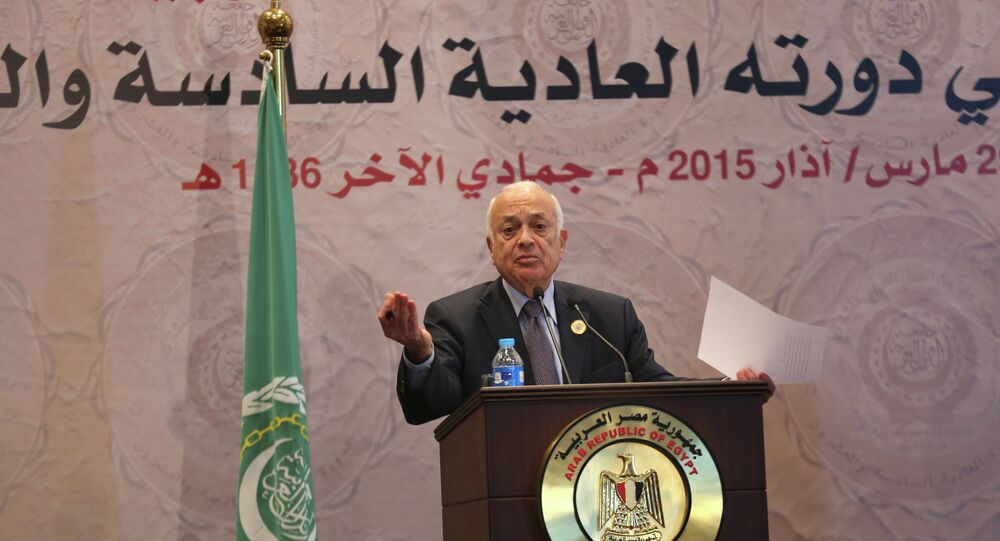 Russia plays an important role in helping to solve problems in the Middle East, having good relations with the countries in the region, Arab League Secretary-General Nabil Elaraby told Sputnik in an interview released Sunday.

MOSCOW (Sputnik) — Elaraby is expected to take part in the international conference under the aegis of the UN on the Palestinian issue, which is due to take place in Moscow on July 1-2.

“I think that Russia conducts a clever policy in what concerns the Middle East problems. The Russian government has good relations with the countries in the region, as well as good understanding of the problems. Russia has an important role, which it would possibly take in the future,” Elaraby said.

“The international community will make efforts until Syria recovers, until the bloodshed ends,” he said.

The four-year-long civil war in Syria has resulted in the deaths of over 220,000 people, according to the United Nations.

US Defense Contractors Responsible for Military Operations in Middle East