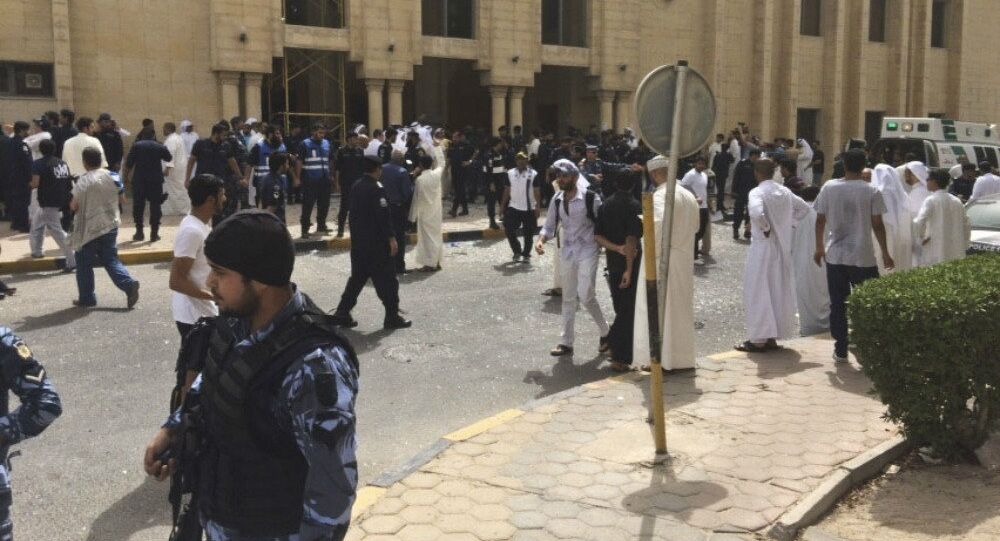 US Urged to Pressure Tunisia, Kuwait on Human Rights After Terror Attacks

The United States must push Kuwait and Tunisia to expand democracy and human rights in order to undermine support for Islamic extremists, New York-based advocacy group Human Rights First said in a statement.

“It is clear that there is a need for a concerted, sustained international effort to combat and prevent terrorist violence such as the horrific attacks in Sousse [Tunisia] and Kuwait today,” Human Rights First International Policy Adviser Neil Hicks said on Friday.

Earlier on Friday, terrorists killed at least 37 people on a beach in Tunisia, at least 27 people in a suicide bombing in a Shia mosque in Kuwait and decapitated a man near Lyon in France.

To break this destructive cycle, Hicks explained, governments had to “extend human rights protections to all members of their communities, make independent civil society a partner, protect religious freedom and denounce sectarian incitement.”

Tunisia had become a target for terrorist violence in recent months because of the progress it had made in transitioning away from decades of authoritarian rule toward democratic government based on the rule of law, he said.

“With its international partners, the United States should make clear that it will not let terrorism win a victory in Tunisia, and that it will stand behind the Tunisian economy… to secure further progress towards a peaceful democratic future,” Hicks stated.