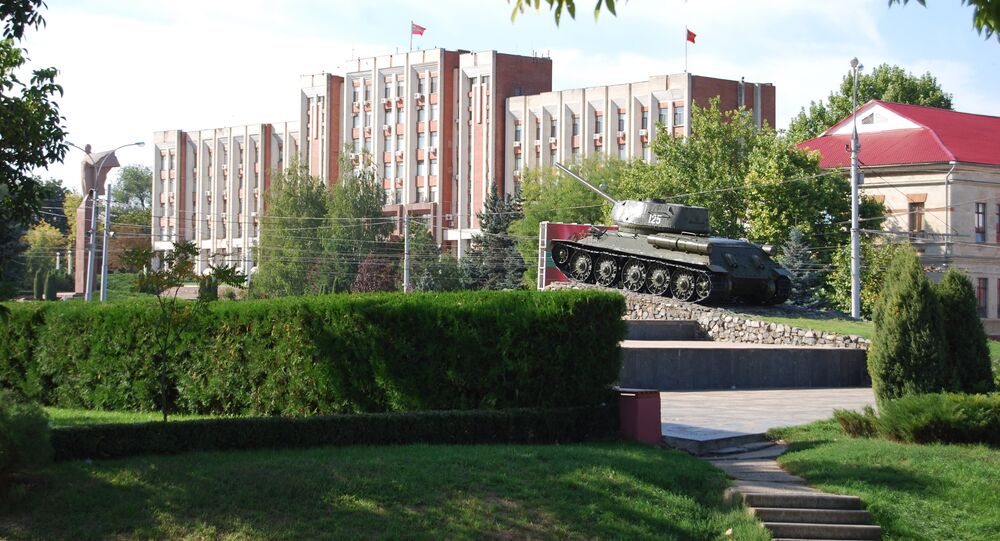 Moldova’s breakaway region of Transnistria will be discussed at Wednesday’s meeting between Russian and Moldovan deputy heads of state in Moscow, a Russian newspaper cite its sources as saying Tuesday.

MOSCOW (Sputnik) — Transnistria, which is a strip of land inside Moldova, has defied the authority of Chisinau for the past two decades as it seeks international recognition. Russia has its peacekeepers in the region and has been mediating the conflict since Moldova launched an offensive against the territory in 1992.

Moldova’s Deputy Prime Minister Victor Osipov, who is in charge of the nation's territorial reintegration, will pay a visit to Russia on Wednesday to outline a range of urgent issues in Russian-Moldovan relations, Russia’s Kommersant newspaper said. 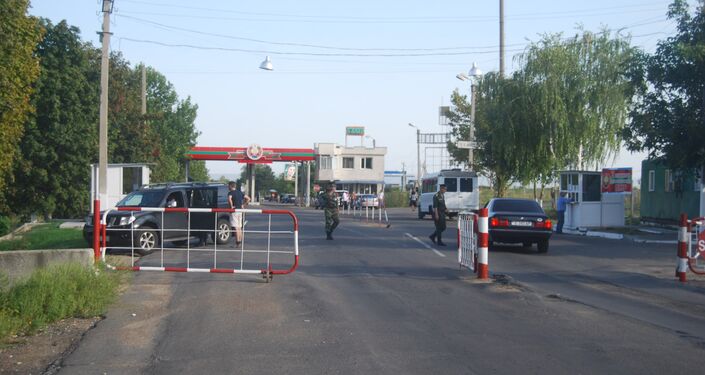 But Dmitry Rogozin, the Russian deputy head of state and President Vladimir Putin's special representative in charge of Transnistria talks, is set to bring up "all the questions," according to Kommersant’s sources close to the official. The outlet noted that Transnistria will be discussed in connection to Russia’s peacekeeping force there.

Transnistria is located between the left bank of Dniester River and the eastern Moldovan border with Ukraine. It declared independence from Moldova in 1990. Some 60 percent of its population are Russians and Ukrainians.

Under the 1992 ceasefire deal, Russia has a 402-strong corps of peacekeepers in the territory, Transnistria has 492 peacekeepers and Moldova 355. Ukrainian presence in the area was established with ten military observers.