Donald Tusk invited heads of the European Central Bank, Eurogroup and the International Monetary Fund for the urgent summit on the Greek debt.

“I have also invited the Presidents of the ECB, of the Euro Group and the Managing Director of the IMF to join us,” the letter said. 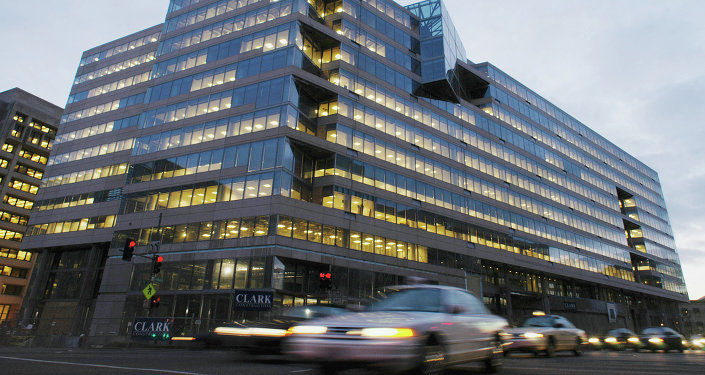 © Flickr / International Monetary Fund
REVEALED: IMF 'Trained' Greek Journalists in DC to Promote its Position in the Media
Tusk stressed that it was time to call an urgent meeting given the fact that the current bailout package for Greece expires on June 30 and there is still no decision on Greece's future.

“Given the outcome of the Euro Group meeting on 18 June, I consider that we cannot wait until our regular meeting to discuss the situation of Greece at the highest political level,” Tusk said in a letter.

The forthcoming negotiators will make another attempt to reach a new agreement on Athens's debt relief before the expiry of its current bailout program.

Greece's overall state debt stands at $350 billion, of which $270 billion is owed to its three key lenders — the European Commission, the European Central Bank and the International Monetary Fund.