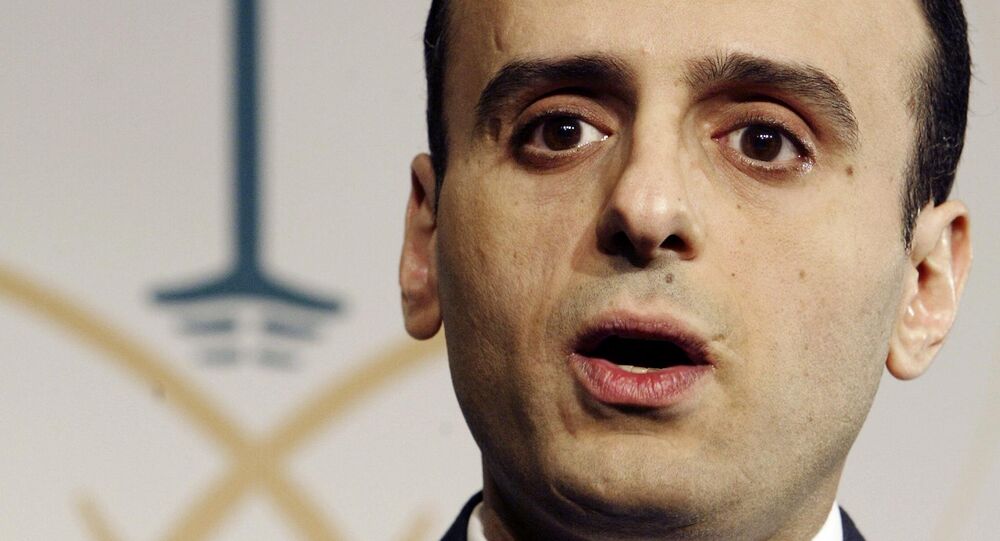 Speaking of the ties between Russia and Saudi Arabia, al-Jubeir said that over 20 million of Muslims live in Russia, and Saudi Arabia takes this fact very seriously. The minister also added that Moscow was first to recognize Saudi Arabia in 1926.

“Currently, there are a number of challenges in [Middle East] region, and through cooperation, coordination of efforts and consultations we can tackle them,” al-Jubeir said.

On Thursday, Saudi Prince Mohammed bin Salman and Russian President Vladimir Putin held a joint press conference at the St. Petersburg International Economic Forum. During the conference, Putin said that he had invited Saudi Arabia’s King Salman to visit Russia, and had accepted an invitation to visit Saudi Arabia.

Speaking about the possibility of purchasing Russian weapons, al-Jubeir said the decision could be made only after talks between the two countries.

“This issue [purchase of weapons] is being considered by the military experts from our countries. But I want to stress that nothing prevents us from buying Russian defense systems, just like nothing prevents Russia from selling them to Saudi Arabia,” the minister said.