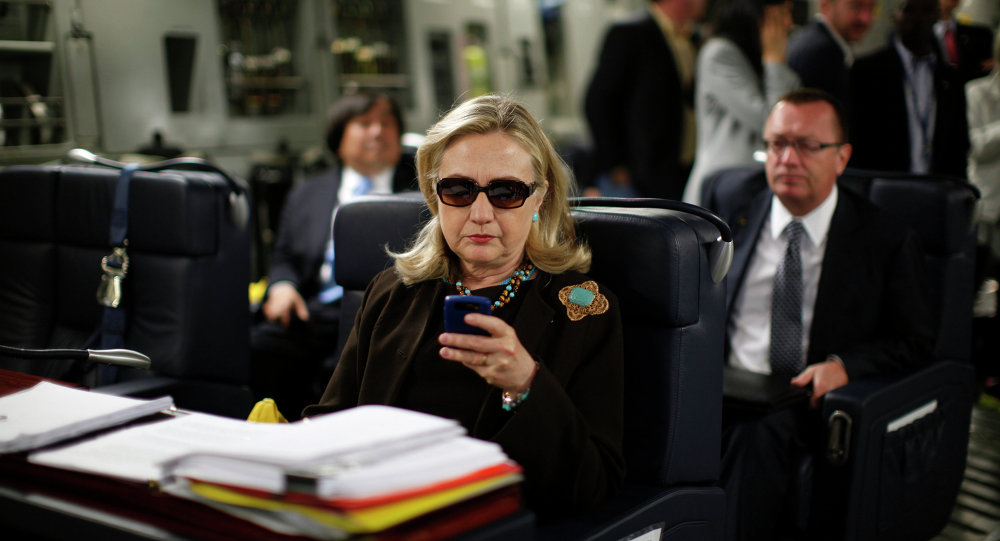 As Hillary Clinton tops the national polls among Democratic presidential hopefuls, she also leads the pack on Twitter - with the highest number of fake followers.

Social media may be having a field day with Donald Trump after his typically eccentric campaign kick-off, but he's got the most authentic social media following, it appears, along with Vermont senator Bernie Sanders.

Clinton has both the highest number of fake followers and can also boast the highest ratio of fake to real Twitter followers, with 35% coming up as fake or inactive.

The Vermonter has about 300,000 in total, while the Donald has over 3 million.

For reference, depending on who you ask, about 5-10% of all Twitter followers are fake.

Twitter Audit works by rating a Twitter account based on how often it tweets, how long it's been since the account's last tweet, and its ratio of followers to friends in determining how authentic the account actually is. Some fake Tweeters are bots, which automatically generate Tweets or follow others, whereas some are actually run by real people but for the sole purpose of spreading promotional Tweets.

How do some other Twitter accounts stack up compared to the current presidential hopefuls?

Kim Kardashian may break the internet, but her Twitter realness isn't breaking any records, at only 48%.

Edward Snowden beats the NSA — again — as his official supporters' Twitter account is 88% real. But the account dedicated to a 9-foot-tall statue of the whistleblower beats the man himself with 94% real followers.

And Chelsea Manning, whose tweets are relayed from prison by supporters, has followers that are a solid 94% real.