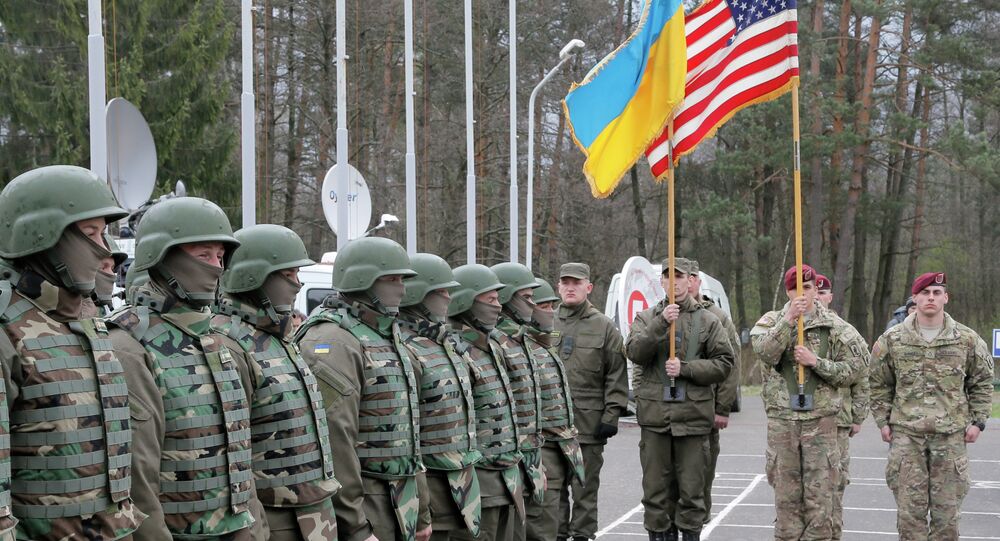 The United States could provide weapons to Ukraine as an initial step to rein in Russia’s presumed non-compliance with the bilateral Intermediate-range Nuclear Forces Treaty, US Senator Kelly Ayotte told Sputnik.

WASHINGTON (Sputnik), Leandra Bernstein — US officials have discussed potential responses to what they have determined are Russian violations of the INF Treaty over the past week. One possible response proposed by the Pentagon is to counter Russian forces with the deployment of US nuclear missiles in Europe.

“If we do not take some action, they [Russians] are not going to modify their behavior. Maybe the action could be arming Ukraine — that would make me feel better.”

Ayotte weighed the effect of a possible US nuclear missile deployment.

“If Russia thinks we are willing to take those steps and we start to take preliminary steps in that direction, maybe they will actually comply with their treaty obligations.”

Any preliminary steps towards US missile deployments would be taken by US President Barack Obama, Ayotte explained. “It doesn’t start with the Congress, it starts with the administration,” she said.

The INF Treaty was signed between the United States and the Soviet Union in 1987 to ban the testing and deployment of nuclear and conventional ground-based cruise and ballistic missiles with ranges of between 500 and 5,500 kilometers (310-3,400 miles).