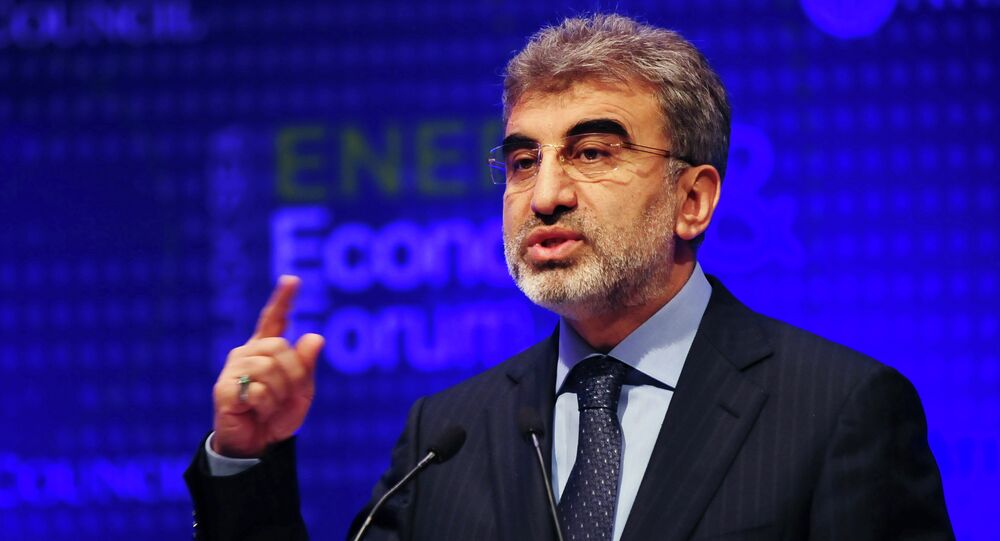 Turkish Minister of Energy and Natural Resources Taner Yildiz says that Turkey is waiting for more detailed coordinates on the Turkish Stream gas pipeline from the Russian side and will start construction once the information is received.

© AP Photo / Yorgos Karahalis
US Opposes Extension of Russia’s Turkish Stream Pipeline – Greek Minister
According to the minister, Turkish Stream construction can start once the issue is resolved.