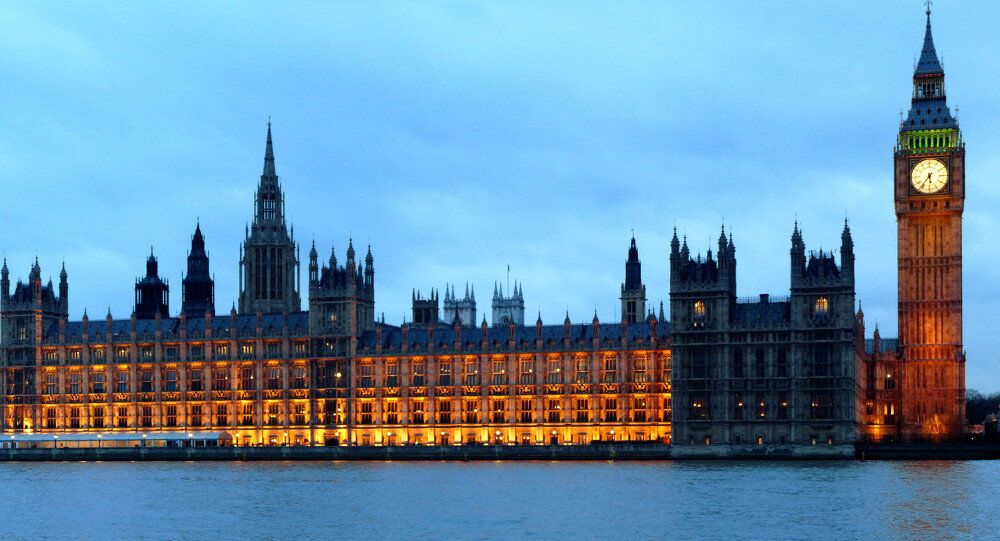 Shell's Chief Speaks Against Brexit Ahead of Anticipated Referendum

The United Kingdom should remain a part of the European Union, the head of Anglo–Dutch energy giant Royal Dutch Shell said Thursday.

MOSCOW (Sputnik) — British Prime Minister David Cameron vowed to hold a referendum on EU membership before 2017 after his victory in the May 7 election.

"I don't think it will be a good idea for Britain to exit Europe," Shell CEO Ben van Beurden said at an energy conference in Vienna, as cited by The Telegraph.

Beurden's comment comes amid concerns, expressed by global companies that have operations in the United Kingdom, such as Vodafone mobile operator, BHP Billiton miner company, the Deutsche Bank and the global banking giant HSBC, over the so-called Brexit.

© Flickr / UK Ministry of Defence
Time to Accept Brexit and Allow Britain to Back Off - EU Ministers
In early May, Moody's rating agency warned London that if the United Kingdom left the European Union, the country's sovereign rating might be downgraded.

The UK has been a member of the bloc since 1973, but the system of contributions to its budget and limited powers of its state governments on migration are souring London's relations with the European Union.