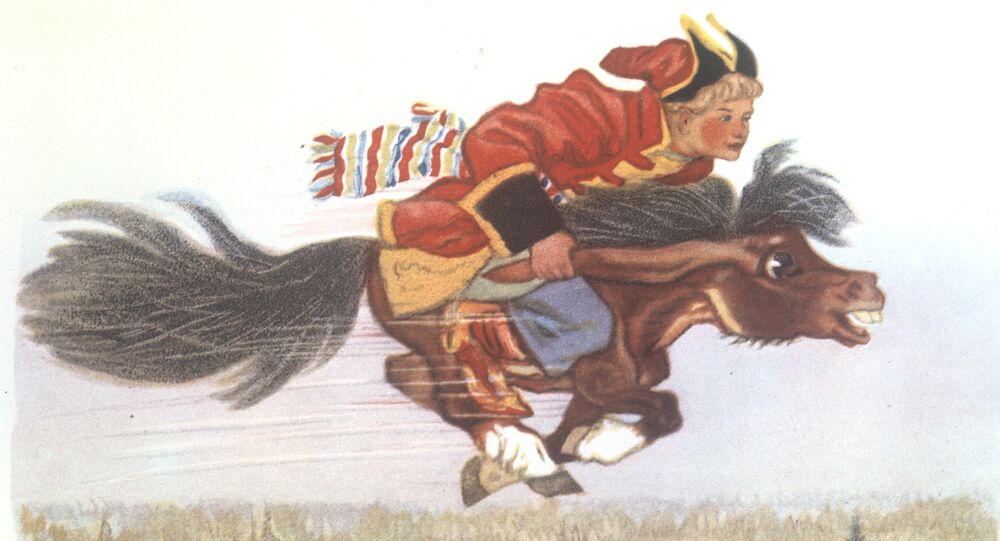 Westerners have turned to Russian literature to understand Russia and its foreign policy, as well as to figure out the Kremlin’s future plans.

Americans have finally figured out how to understand the Russian mind and even predict the future political actions of Vladimir Putin. The secret lies in Russian literature.

© Sputnik / Igor Boyko
Dostoevsky Popular in West as His Works Tackle Philosophical Issues: Expert
Forget about the works of Zbigniew Brzezinski, Stephen Cohen or other scholars who specialize in Russian studies. You won't learn anything important from them, instead pick up a copy of Dostoevsky's "Crime and Punishment" or Tolstoy's "War and Peace" if you want to know how to defeat Russia, said James Stavridis, a former US admiral and commander of NATO in Europe.

Stavridis, in all seriousness, argued that to understand "the Russian soul," one needs to be well-versed in Russian novels and poetry.

"Get back to the richest literary gold mine in the Western world: Russian novels and poetry. Read Gogol, Dostoyevsky, Turgenev, Pushkin, Lermontov, Tolstoy, Solzhenitsyn, and Bulgakov. That's where you'll really find how Russians think. And it's all unclassified!"

The former NATO commander and the Dean of the Fletcher School of Law and Diplomacy at Tufts University, the oldest US school that solely focuses on international affairs, said that one could predict the actions of Vladimir Putin and his Kremlin-based experts simply by reading Dostoevsky, Tolstoy and Pushkin, since the country's leader apparently enjoys reading "War and Peace" and "Crime and Punishment."

After realizing that sanctions had no effect on Russia, that excluding Moscow from the Group of Seven achieved nothing, and that the demonization Vladimir Putin in Western media actually made him even more popular on the homefront, Stavridis thinks that he has found a golden key that will help to finally understand the mysterious Russian mind.

It isn't quite clear where exactly Stavridis found the secrets to Russian foreign policy in the fairytales of Pushkin and plays of Chekhov. Just to be safe though, make sure to read all of Russian literature.

Current US Policy Toward Russia Likely to Remain Unchanged