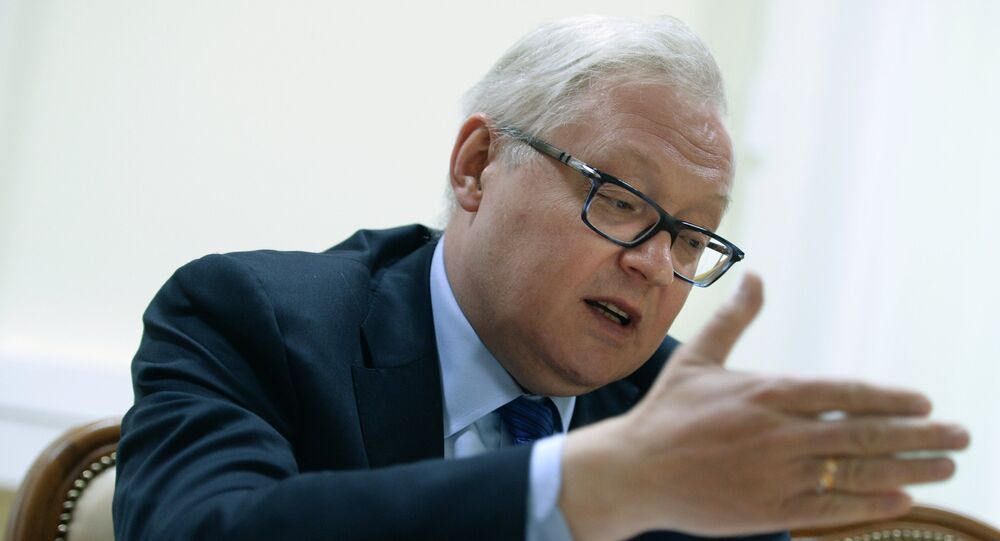 © AFP 2021 / FREDERICK FLORIN
EU Parliament Takes Restrictive Measures in Response to Russian Black List
Earlier, it has been revealed that the Russian authorities sent EU embassies in Russia the list of 89 EU officials and military experts, prohibited from entering Russia. In response, the EU announced on Tuesday a number of restrictive measures against Russian diplomats and lawmakers.

"Making up black lists is not a caprice of the Russian side. It is a legal, legitimate response to unacceptable restrictions on certain Russian officials' entry to the European Union [imposed] under concocted pretexts," Ryabkov told the press on Tuesday.

Since 2014, Moscow's relations with the West deteriorated dramatically over Crimea's reunification with Russia and the ongoing Ukraine crisis. The European Union and the United States accused Moscow of meddling in Ukraine's internal affairs and participating in the ongoing armed conflict in the east of the country and, as a punitive measure, introduced several rounds of anti-Russia sanctions, as well as barred entrance to dozens of Russian nationals, including senior officials, allegedly involved in the Ukrainian armed conflict.