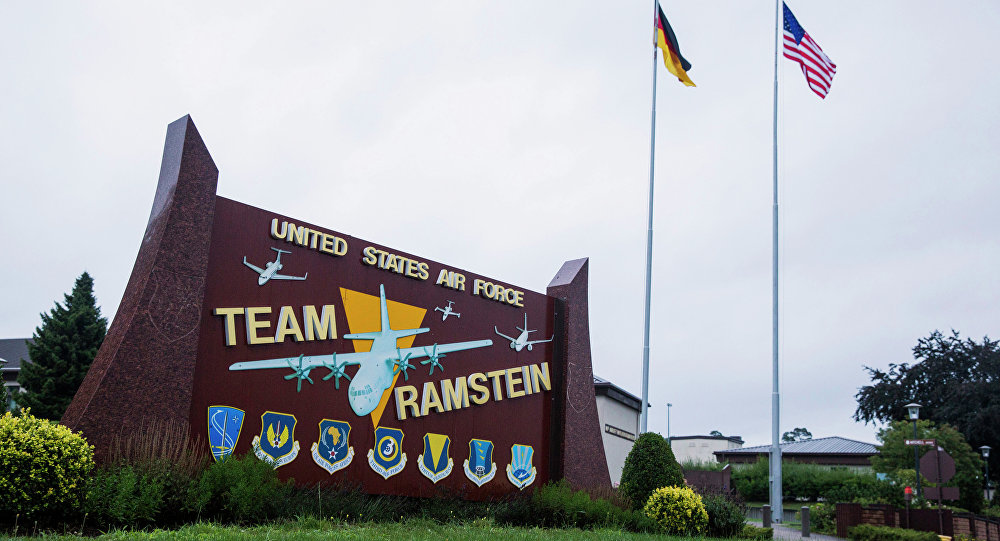 'US Can Do Whatever It Wants on German Soil': German MP on Ramstein Base

On Wednesday, a court in Cologne rejected a complaint by three Yemeni nationals demanding that Berlin bar Washington from using the Ramstein Air Base in Germany to operate deadly drones. The court said German authorities were not obliged to ban the United States from conducting drone strikes in Yemen from the base.

MOSCOW (Sputnik), Svetlana Alexandrova — The decision of a German court not to prohibit Washington’s use of a US air base for launching combat drones means Germany failed to obtain sovereignty in 1990, German parliamentarian Alexander Neu told Sputnik on Thursday.

"This decision means nothing less that the US can do whatever it wants on German soil. If this would be the case, then Germany has not regained its complete sovereignty in 1990."

The three Yemeni plaintiffs said they had survived a US drone strike in 2012 that had killed two of their relatives, and constantly feared another attack.

Neu went on to say that people in Germany felt that Chancellor Angela Merkel was "the poodle of Obama."

© Flickr / US Air Force
US Drones Cannot Function Without Ramstein Military Base in Germany
In April, media reports revealed that a US military base in Germany’s Ramstein had been a center of the US drone program.

Last fall, German newspaper Sueddeutsche Zeitung reported that US drones had used to hunt down al-Qaeda leader Osama bin Laden had been operated from the Ramstein base without the knowledge of German authorities.