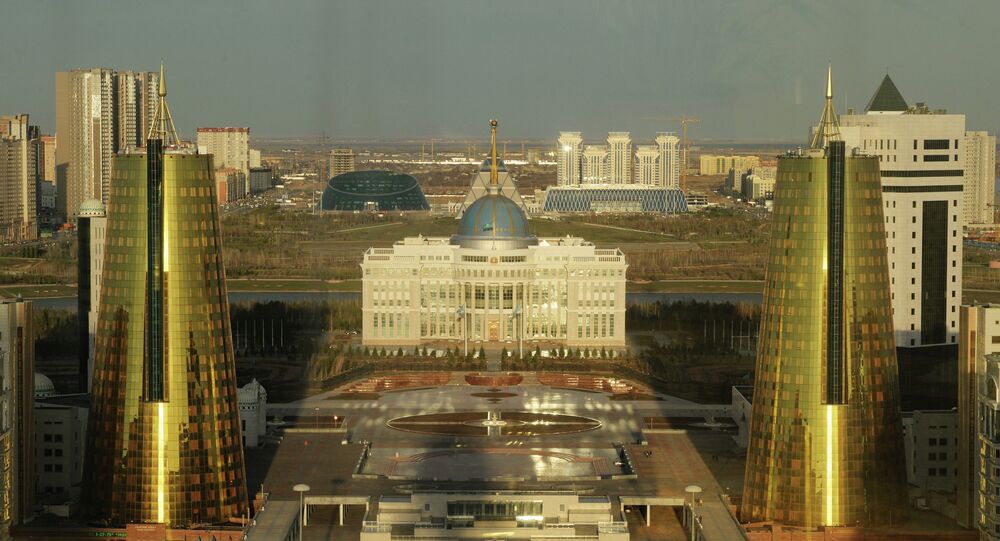 The majority of representatives of the Syrian opposition, who met for a fresh round of reconciliation talks in the Kazakh capital, Astana, signed Tuesday a document summing up the results of negotiations, a participant in the talks told RIA Novosti.

ASTANA (Sputnik) — The meeting in the Kazakh capital of Astana brought together more than 30 party leaders and representatives from various Syrian opposition groups, civil society figures and independent activists. The Syrian government has been absent from the talks.

"The overwhelming majority of representatives of various Syrian opposition groups signed a final document on the results of the talks," Bassam Bitar, a representative of the Movement for Pluralistic Society, said. 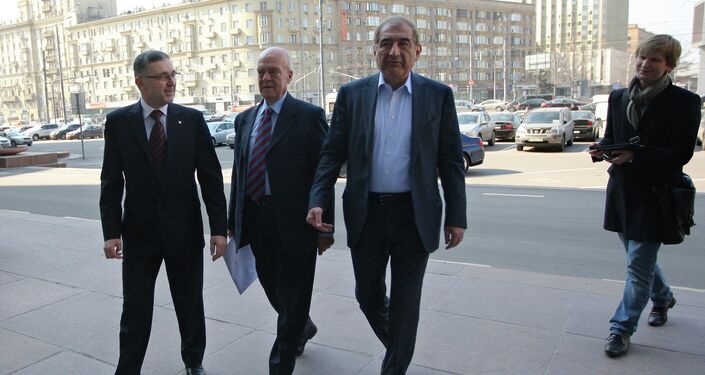 Meanwhile, leader of the Movement for Pluralistic Society Randa Kassis told RIA Novosti that the issue of foreign mercenaries in Syria was the main point of contention for the opposition members.

"We believe that all foreign mercenaries should leave the country. It is our principle. We are not calling for their immediate withdrawal. But if we're talking about the beginning of a political process, in the end they will have to leave the country," Kassis stressed adding that this position was backed by the majority.

"Some still believe that in this case, Hezbollah should also leave [and they are against it]," she said.

Syria has been in a state of civil war for the past four years, with government forces engaged in a war against various militias, including the Islamic State.

Syria's warring parties have met twice over the last three years at UN-backed Geneva conferences and twice in the Russian capital Moscow but failed to reach a practical solution toward ending the violence that has killed more than 220,000 people.