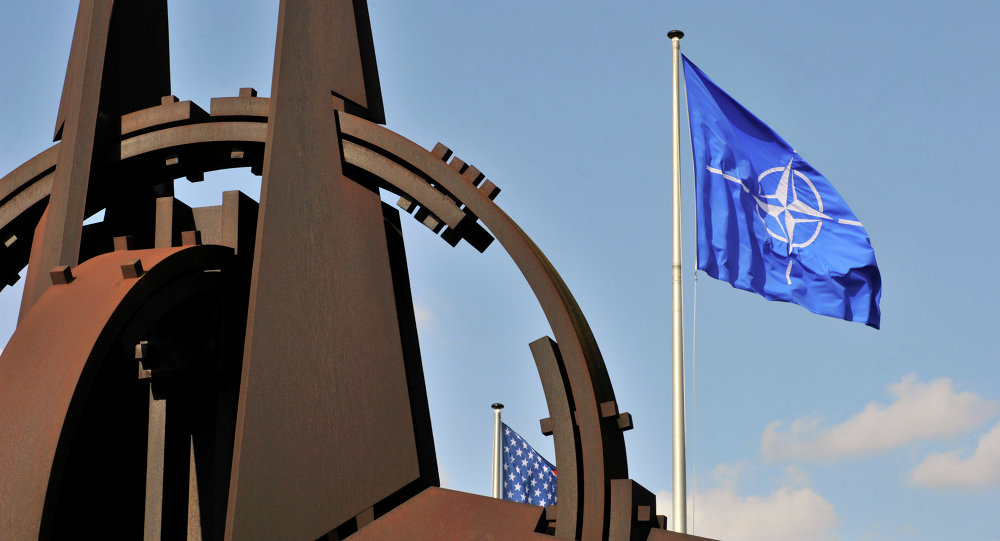 NATO Secretary General Jens Stoltenberg believes a dialogue is important to overcome differences in relations between Russia and the alliance and to solve the problem of military activity transparency.

"We never tried to isolate Russia. We have insisted that it is very important to have direct political contacts, especially in hard times when tensions are high. I met with Lavrov in February on the sidelines of the Munich Security Conference. Now I have accepted his invitation to take part in another meeting [on the sidelines of the Council of Europe Ministerial Committee in Brussels]," Stoltenberg said in an interview with the newspaper Novaya Gazeta.

According to him, he and Lavrov have totally opposite views on a series of important issue, including the Ukrainian crisis. He added that during the meeting he reaffirmed NATO position not to recognize Crimea’s reunification with Russia.

"But I think we need a permanent dialogue to better understand each other. It helps me articulate NATO position more clearly and discuss concrete issues such as maintaining military contacts," Stoltenberg said.

He also said a dialogue is important to overcome differences between Russia and NATO and to solve the problem of military activity transparency.

"I will continue meeting with Russia’s representatives, including minister Lavrov and other, because I’m sure that direct contacts and meetings are very useful, especially in hard times," Stoltenberg stated.

Earlier, Russian Special Envoy to NATO Alexander Grushko told RIA Novosti that the Russia received from NATO new telephone numbers for the military hot-line, but did not propose to establish new contacts with Russia. In its turn, Russia is ready to maintain contacts in both directions.