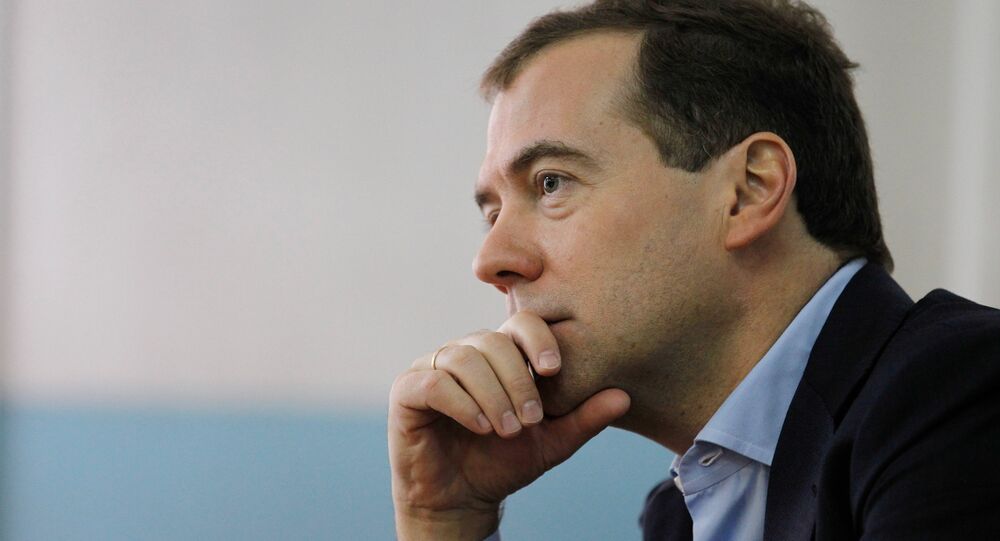 "The implementation of the agreement will contribute to an increase in the mutual trade turnover and the development of trade and economic relations between its participants, as well as help solve the problem of getting the EEU involved in the integration processes in the Asia-Pacific region," the statement said.

Vietnam will be the first country to sign a free trade agreement with the EEU, which includes Russia, Armenia, Belarus and Kazakhstan. The agreement is expected to be inked on Friday in Moscow.

© Sputnik / Sergei Subbotin
Russian Parliament Speaker Calls for Talks on EEU-EU Integration
Last month, Medvedev said that Moscow and Hanoi should consider using national currencies instead of US dollars in trade after agreeing in principle to establish a free trade zone.

Also in April, Vietnamese Prime Minister Nguyen Tan Dung said that Hanoi was planning to increase its trade turnover with Russia to $10 billion by 2020.

The EEU, which came into force on January 1, aims to achieve the free flow of goods, services, capital and labor across its member states.