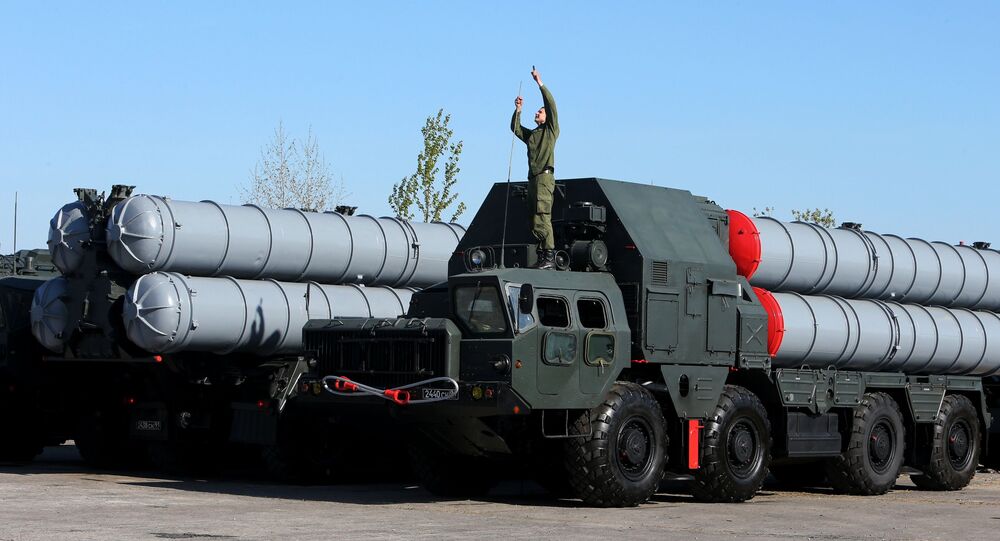 Two weeks after Tehran and the P5+1 group worked out a framework agreement ensuring the peaceful nature of the Iranian nuclear program, Russian President Vladimir Putin signed a decree lifting the ban on the sale of S-300 to Iran.

“I strongly disagree with those who say that the S-300 delivery was a political mistake.”

© Sputnik / Pavel Lisitsyn
Russian S-300 Deliveries to Iran Not Interfering in P5+1 Nuclear Talks - EU
Russia and Iran signed a deal for the delivery of five S-300s back in 2007, but the agreement was halted by Moscow after the UN Security Council issued an arms embargo on Tehran due to nuclear weapon concerns.

Several countries had long accused Iran of trying to develop nuclear weapons under the guise of a civilian nuclear program – claims consistently rejected by the Islamic Republic.

The Russian announcement was met with sharp criticism in Israel, with Prime Minister Benjamin Netanyahu once again accusing Iran of threatening regional security.

The United States, however, reacted calmly to the news, with President Barack Obama saying he was surprised the delivery had been halted so long, given that the defensive S-300s had not been covered by UN's embargo.