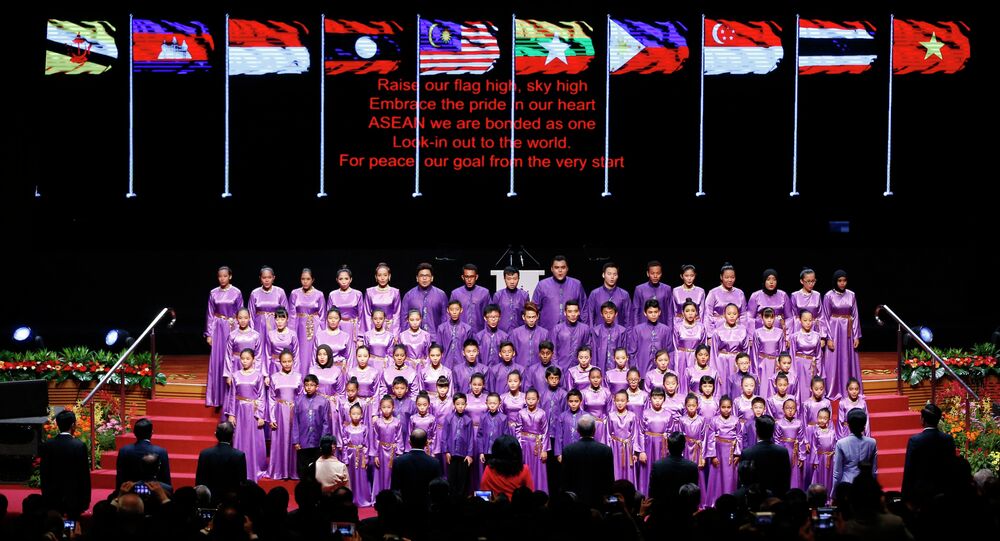 US President Barack Obama will take part in the 2015 US - Association of South East Asian Nations (ASEAN) Summit, as well as the East Asia Summit in Kuala Lumpur, Malaysia, the White House said in a statement.

WASHINGTON (Sputnik) — Earlier on Friday, US Deputy National Security Advisor Benjamin Rhodes revealed President Obama’s intentions to participate in the summits at a meeting with senior officials from all ten ASEAN member states.

Malaysian Police Arrest 12 for Plotting ‘Chaos’ Ahead of ASEAN Summit
“The President [Obama] looks forward to attending the US-ASEAN Summit and the East Asia Summit later this year in Malaysia,” the statement said on Friday.

The participants discussed political, security and economic cooperation between the countries, according to the statement.

The TPP is set to become the largest free trade agreement, involving 12 countries from the Asia-Pacific region, including Australia, Japan, Mexico and Canada. The deal is expected to cover about 40 percent of the global economy.