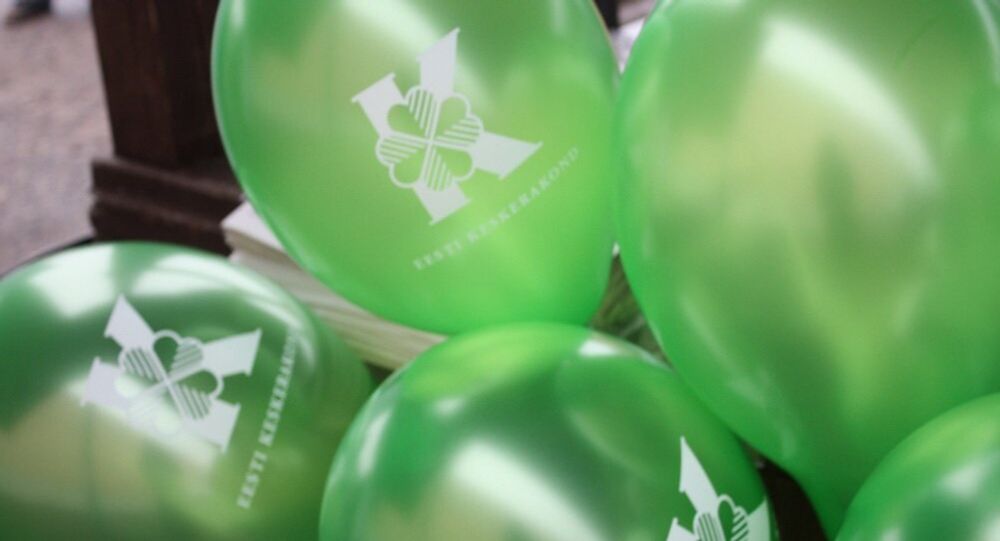 24 percent of Estonians expressed support for the Center Party in April, a 2-percent increase since March, according to the recent poll.

TALLINN (Sputnik) — The Estonian Center Party that defends interests of the Russian-speaking population has recently gained ground in the country becoming the most popular party, a TNS Emor poll revealed Friday.

Some 24 percent of respondents expressed support for the Center Party in April, a 2-percent increase since March. The ruling Estonian Reform Party is on the second place in terms of popularity, according to the poll.

The TNS Emor interviewed 1,631 people at the request of the BNS news agency between April 15 and May 10.

The Estonian Center Party, founded in 1991, currently has 27 out of 101 seats in the Estonian parliament. The party favors strong ties with Moscow and is widely popular among large Russian-speaking Estonian population, which forms some 25.5 of the total population, according to the official government statistics.