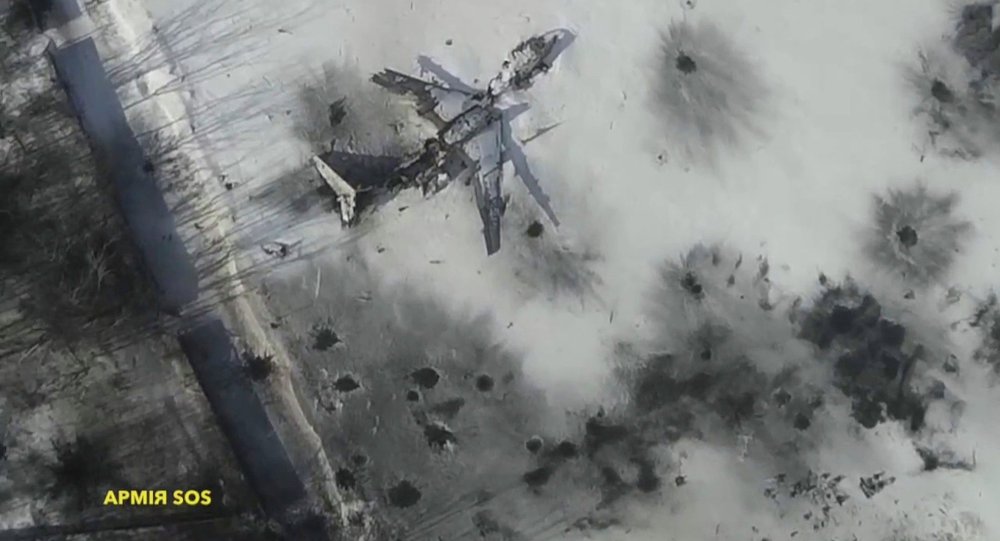 Greece Calls for Solution to Ukraine Crisis Without Anti-Russia Sanctions

The Ukrainian crisis can be resolved without the use of sanctions against Moscow, a senior member of Greece's ruling party Syriza said.

As the fighting between Kiev forces and independence supporters in eastern Ukraine escalated in 2014, the West imposed economic sanctions on Russia's key industries, accusing Moscow of helping the independence militias.

"The main point for us is to solve the problem and not to take measures against anyone. The solution of the Ukrainian issue is the implementation of the Minsk agreements. It is not easy, but the settling of the Ukrainian crisis does not require sanctions," Trigazis said in an interview with RIA Novosti.

© AFP 2019 / ALEXEI FILIPPOV
Is Finland on Course to Recognize Donetsk People's Republic?
The Minsk agreements, worked out by the leaders of Russia, France, Germany and Ukraine and signed by the Kiev authorities and the eastern Ukrainian groups in mid-February 2015, stipulated a ceasefire in the country's eastern regions.

In response to what it considers to be unjustified Western sanctions, Russia banned food imports from countries that introduced the restrictions, including all EU member states.