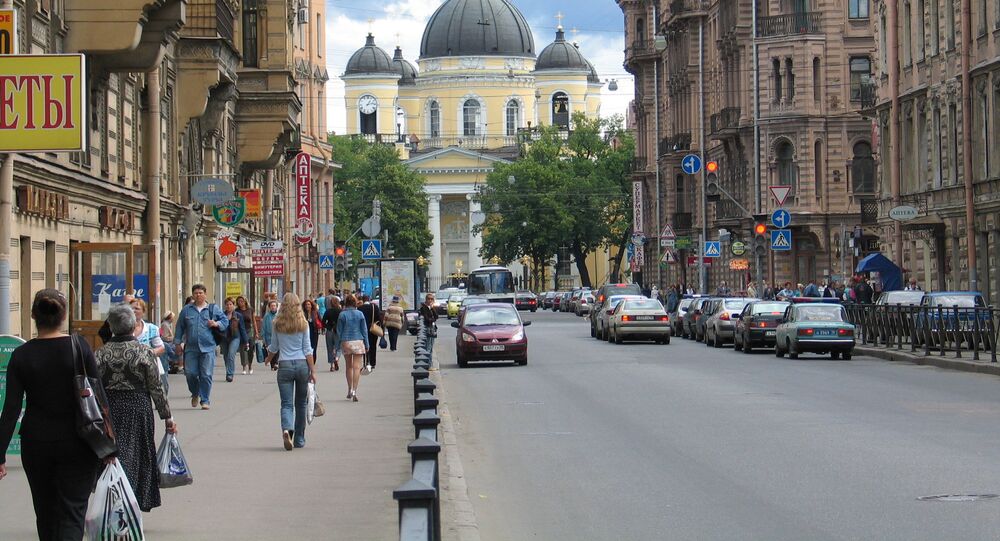 Almost 60 percent of Russians said that the United States pose a threat to the country against 47 percent in 2007, a poll published by the Izvestia newspaper on Tuesday showed.

MOSCOW (Sputnik) — Over a third of the polled, 32 percent, disagreed with the opinion that the United States threaten Russia against 42 percent in 2007, according to the survey.

The United States create obstacles for Russia's development, according to apprehensions of every second respondent. Some 40 percent of the interviewed fear setting of US control over the Russian economy, the poll said.

© Flickr / Chris Hutchison
Could Greece Be Key to Restoring Ties Between EU, Russia?
Over a half of Russians do not believe that the two countries are able to start a war against each other and say that such a conflict would have no winners, the survey showed. A third of polled said that Russia would be a winner in case of confrontation, while 5 percent assume, the United States could overcome Russia.

The poll was conducted by the Russian non-governmental research organization Levada Center. The researcher polled 1,600 people from 134 localities of the 46 country's regions.

The relations between Russia and the United States deteriorated dramatically in 2014, as the latter accused Moscow of meddling in the Ukrainian crisis. Russia has repeatedly denied the accusations.