It seems that the abyss between Washington and the Middle Eastern Arab monarchies is growing deeper, Michael Crowley noted, adding that the forthcoming summit at Camp David later this week will be no walk in the park.

Arab regimes have been infuriated by Obama's recent remark that they should worry more about their repressive domestic policies, than the threat from Tehran, Michael Crowley, an American expert in foreign affairs and national security, pointed out.

"I think the biggest threats that they face may not be coming from Iran invading. It's going to be from dissatisfaction inside their own countries. That's a tough conversation to have, but it's one that we have to have," Barack Obama said last month as quoted by the expert. 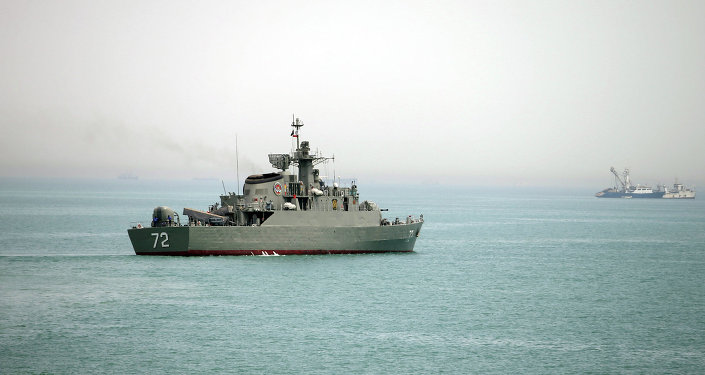 © AP Photo / Fars News Agency, Mahdi Marizad
Iran Warns Off US, French Planes, Warships in Gulf of Aden
Michael Crowley pointed out that that both Saudi Arabia and the United Arab Emirates (UAE) passed severe counterterrorism laws, cracking down hard on their political and religious opponents.

For instance, in March 2015, Saudi authorities sentenced a blogger, Raif Badawi, to 1,000 lashes and ten years in prison. At the same time Bahrain has been widely denounced for its "unchecked repressions," since its Sunni-led regime brutally suppressed a Shiite uprising in 2011.

Although political reforms are not on the official agenda at the Camp David talks between Barack Obama and the Gulf Cooperation Council (GCC) representatives, there is certain tension in the air, the expert noted. 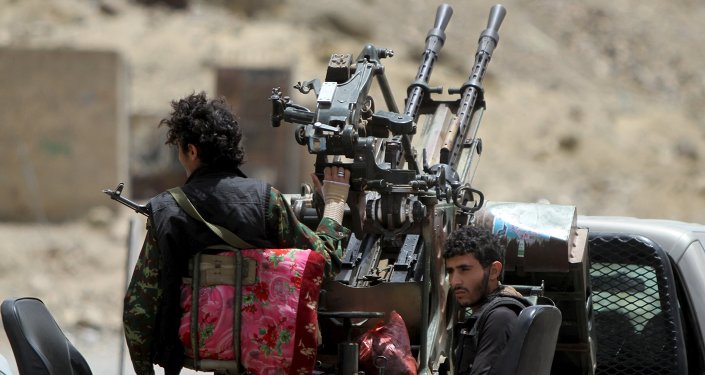 © REUTERS / Mohamed al-Sayaghi
Houthi Rebels Shell Saudi City on Border With Yemen - Witnesses
"That tension — along with increasingly low expectations for security guarantees that might emerge from the summit — could explain the low attendance expected from the kings, emirs and sultans of the GCC states," he underscored.

Furthermore, Obama's nuclear talks with Iran have only added fuel to the fire, as Arab Sunni governments consider Tehran a "mortal enemy." It's hardly surprising that they are seriously irritated with Obama's remarks about the greatness of "Persian civilization."

"The chaos in the Middle East has put Obama in an awkward position when it comes to the Arab world's authoritarian regimes. Obama believes they need to reform dramatically or face popular upheavals that could topple their regimes and turn their countries into the next Syria or Libya," the expert pointed out. 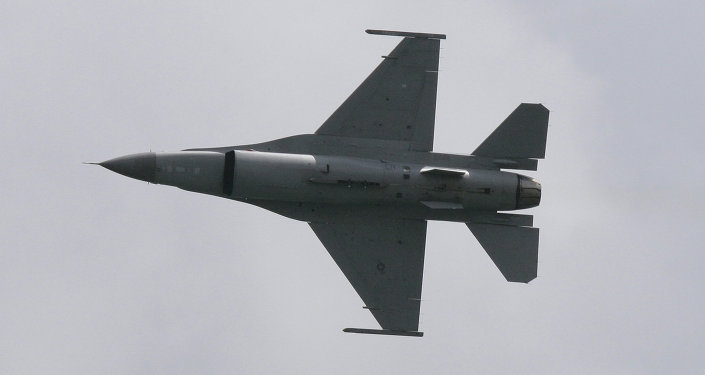 © Sputnik / Aleksandr Kovalev
Jet Fighter From Saudi-Led Coalition Goes Missing in Yemen
However, the Arab monarchies have repeatedly signaled that they could carry out reforms "only incrementally," in order to prevent political turmoil. They warned Washington that "pure democracy" may lead to strong anti-American sentiment in the oil-rich region.

They have also expressed their dissatisfaction with Washington's public criticism of their domestic policies, denouncing it as counterproductive.

"We still don't share your democratic values — but we are great partners," said UAE ambassador to Washington Yousef Al Otaiba at a May 6 Atlantic Council forum, as quoted by Michael Crowley.

Still, it is evident that not everything is coming up roses for Washington and its longstanding allies in the Middle East.