UK's Losing Parties Can Recover Through Brexit Referendum After Election

Green Party's member at the European Parliament Jean Lambert predicted that UKIP is known for its Eurosceptic stance, and Prime Minister David Cameron's promise of an indisputable in/out vote can easily help the right-wing party back on its feet. 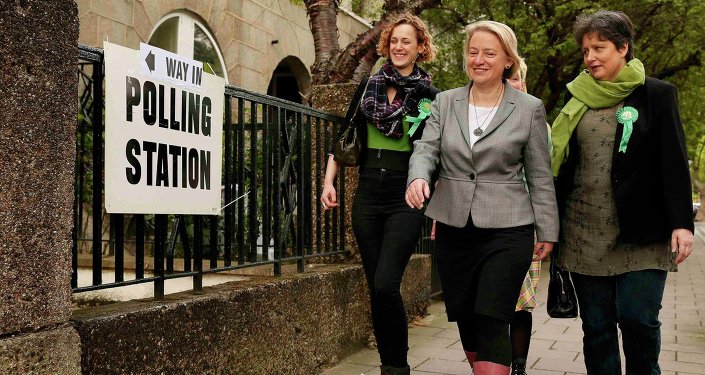 UKIP is known for its Eurosceptic stance, and Prime Minister David Cameron's promise of an indisputable in/out vote can easily help the right-wing party back on its feet, Jean Lambert predicted.

"The UK Independence Party is almost the easiest one, because if we've got a referendum coming up, it's obvious where all their energy will go — into trying to make due that people vote to go out of the European Union," Lambert said.

UKIP came third in the May 7 parliamentary election with 13 percent of votes, but Britain's first-past-the-post system translated that success to just 1 seat at Westminster. UKIP leader Nigel Farage resigned on Friday after he lost his Thanet South seat to a Tory challenger. 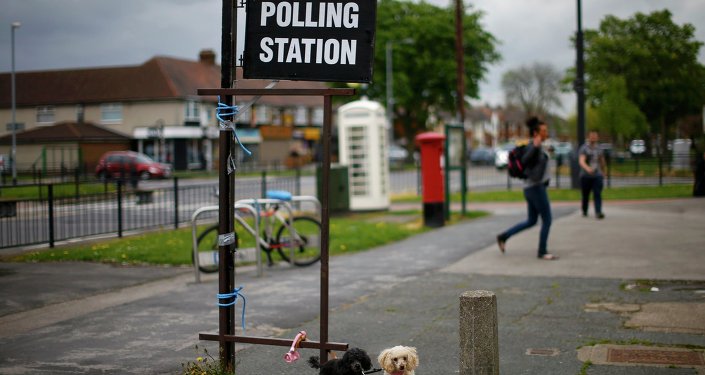 © REUTERS / Darren Staples
Undecided Voters Had Major Impact on UK Election Outcome
Lambert said the party was only temporarily weakened by not winning the seats they had forecast, but "they have a very clear focus," she stressed.

Cameron's promised referendum may also help the LibDems drum up support from those who strongly believe in its pro-European agenda, Lambert told Sputnik.

"The referendum on the European Union membership may also give them a focus as a very pro-European party," she said, adding the membership of both UKIP and LibDem was still likely to suffer.

She suggested that Labour will be hit the hardest after it was knocked out of its stronghold in Scotland by the Scottish National Party, while the victorious Conservative party got a green light in the parliament.

With 331 seats, the Tories have secured an outright majority in the 650-seat House of Commons, prompting Ed Miliband to step down as the Labour leader.